YQ suggested going to Fort Canning Park as he had not been there before. I had been there once during primary school times. We seems to have quite different curriculum in primary school as he has been to Sungei Buloh Wetland Reserve while I have been to Zoo, Botanic Garden and Fort Canning.


Fort Canning Hill was once known as "Forbidden Hill". This is because Malays in the 19th century believed that it was the seat of royalty for rulers of Temasek in the 1300s. Later, Singapore's colonial leaders made their residences there and the hill became a military base during the Second World War. The attractions in the park includes Spice Garden, The Archaeological Dig & Exhibition, The Fort Gate, Battle Box.


We spent about an hour touring Fort Canning. It's not that big anyway so dun worry about getting lost. 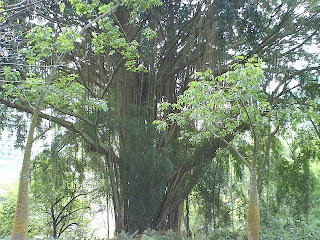 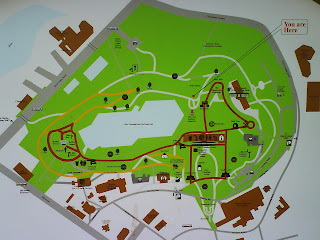 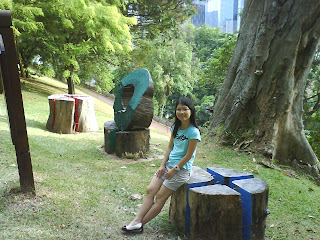 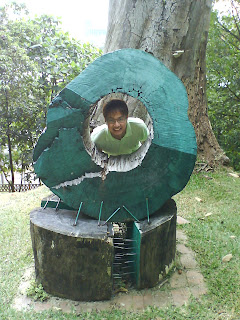 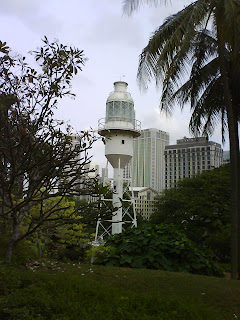 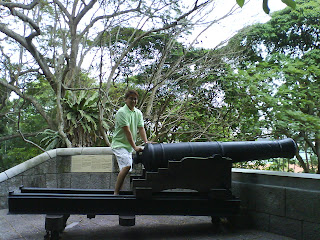 Is he going to fire the canon? 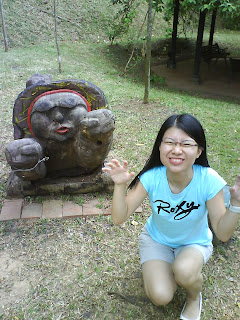 ><" Got trick by YQ to pose this action. 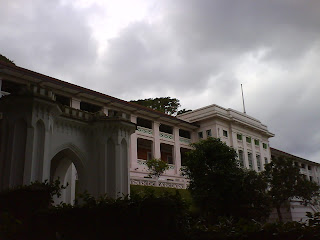 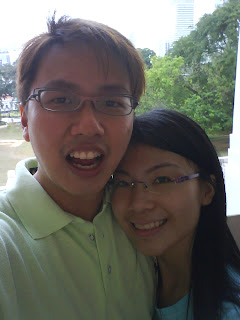 Taking a rest at the Fort Canning Centre
Posted by Jerlin Tan at 11:59 pm