As the return flight is 9.45am, we don't have time to explore Vientiane at all. This is the con of one single flight a day as there isn't a choice of flight timing. The breakfast provided by Auberge Sala Inpeng was simple which includes croissant, banana, orange juice and a choice of tea or coffee.

I have arranged for taxi transfer from the hotel to the airport with the receptionist yesterday. The fare is US$9 which is more expensive than the fare from the airport. I rarely see taxis roaming on the street yesterday hence it's safer to arrange with the hotel to avoid missing the flight.

I have exchanged all the Kip to USD at the hotel since Kip is non-exchangeable outside Laos. 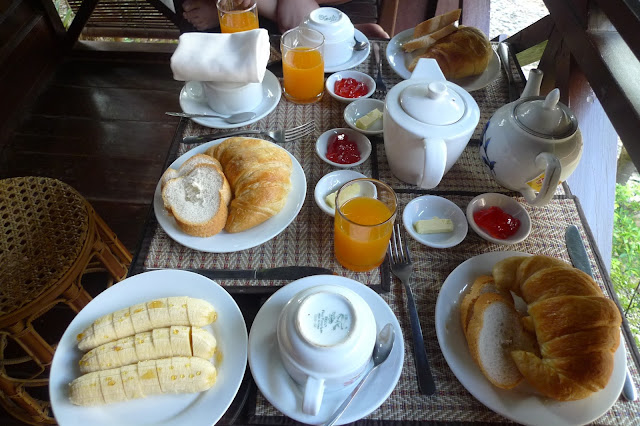 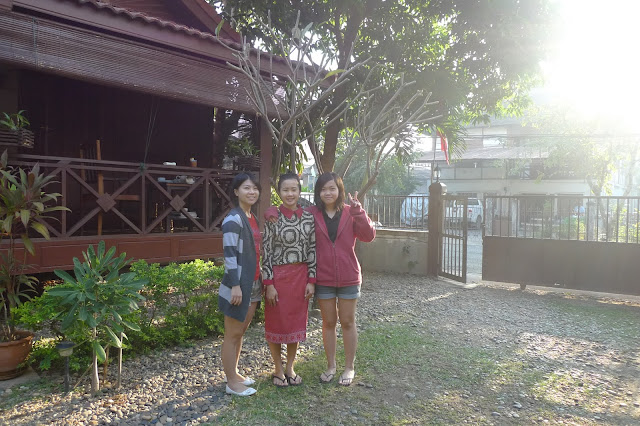 Taking photo with the receptionist 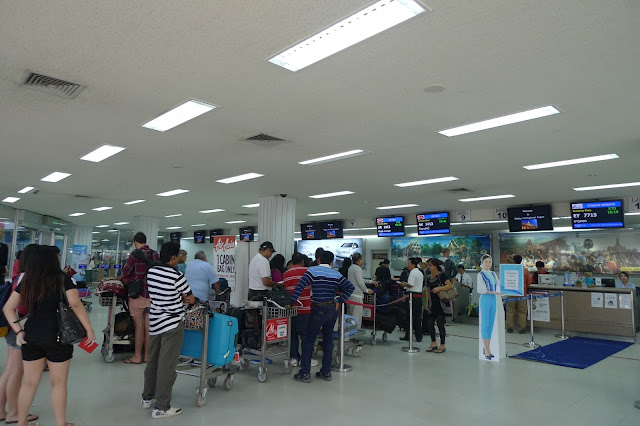 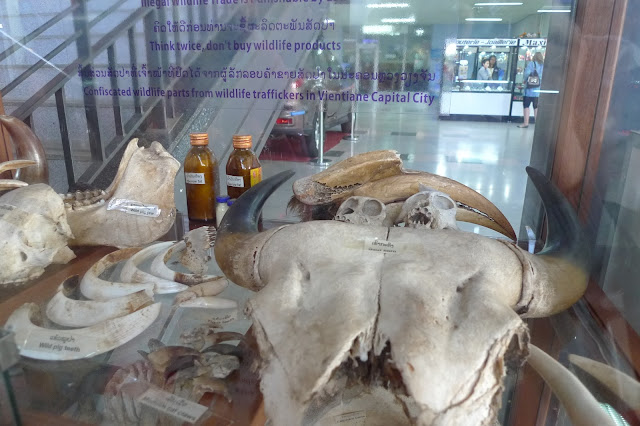 Animal trafficking is forbidden in Laos

We cleared the immigration custom shortly and waited at the waiting area for boarding. There are about 5 shops in the transit area. I bought a bottle of mineral water for US$1.25/ Kip 10,000 since it's cheaper to buy here than on board. 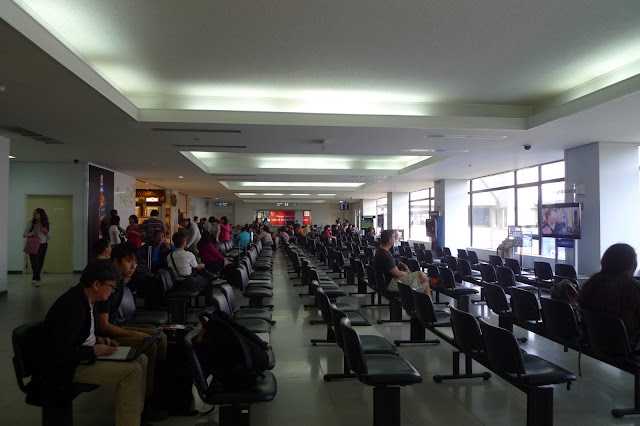 The flight was smooth and we landed at KL LCCT after 3 hours flight. 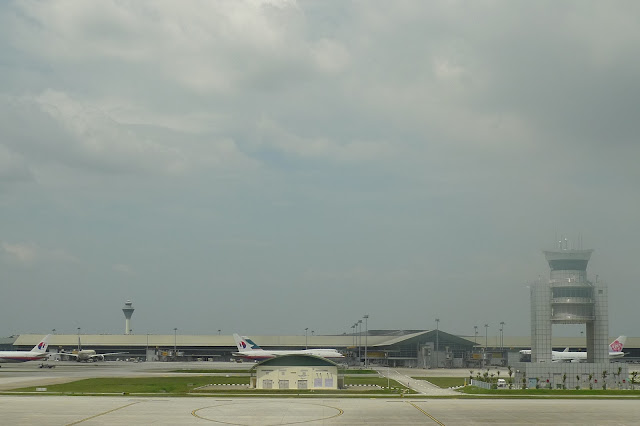 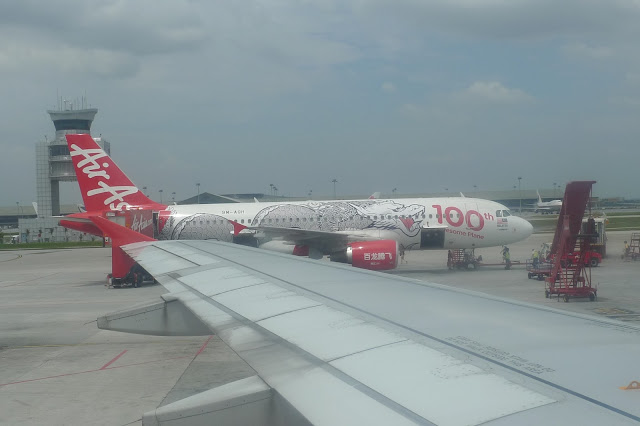 We had lunch at Old Town White Coffee and I ordered Rendang and Honey lemon tea. It cost RM22 ~ S$9 which is expensive. 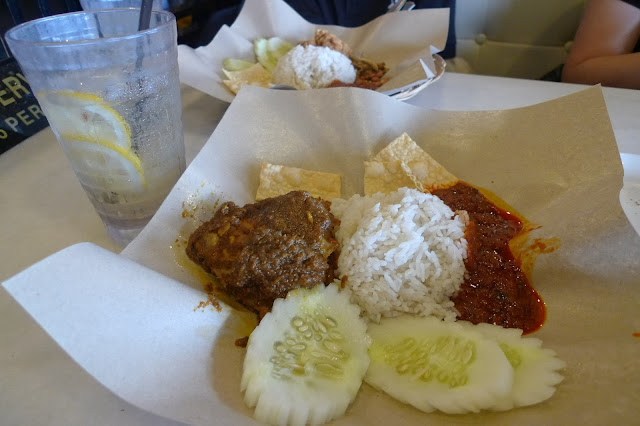 After our lunch, we idled at Old Town White Coffee until it's time for check in. At least there is WIFI facility at LCCT otherwise I will be bored to death. There is also WIFI facility inside the transit hall.

The flight back to Singapore took an hour and hubby came to fetch me.