Breakfast was not included in the package but we can ordered the food and have it delivered to our room. I ordered American breakfast today which cost about S$8. I feel so relaxed having breakfast in this environment as it is usually a simple affair back in Singapore. I regretted that we did not stay for few more days here. =p 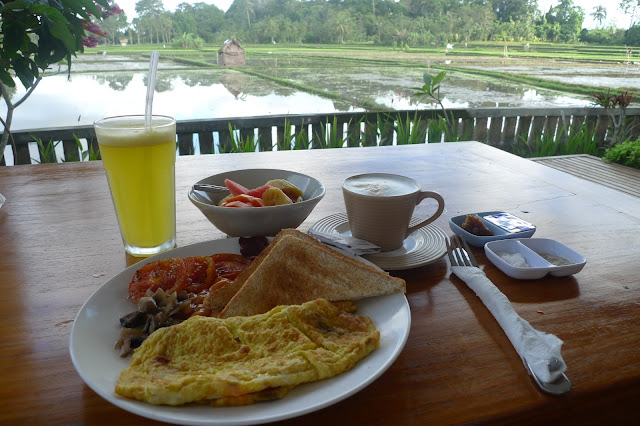 Having breakfast in the room 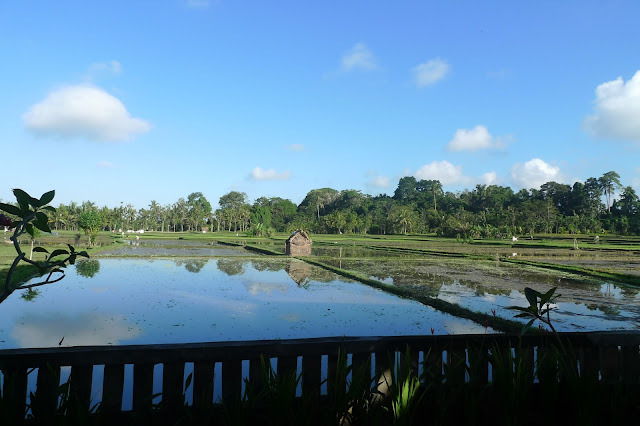 The padi is just harvested 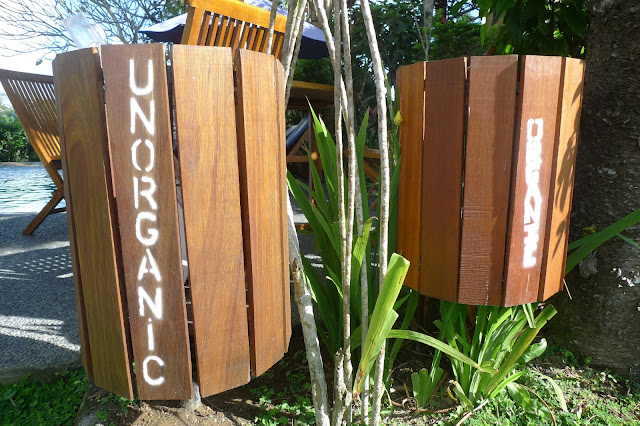 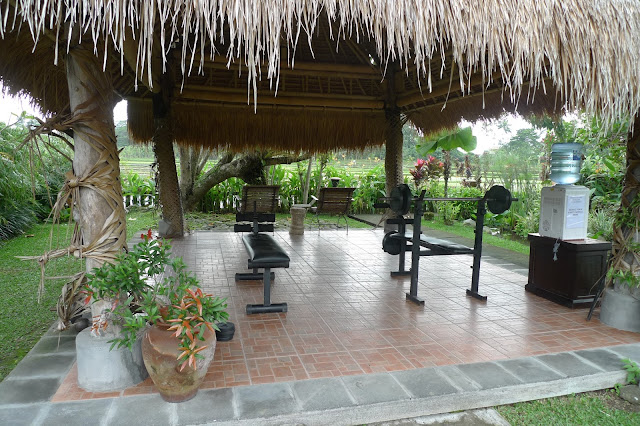 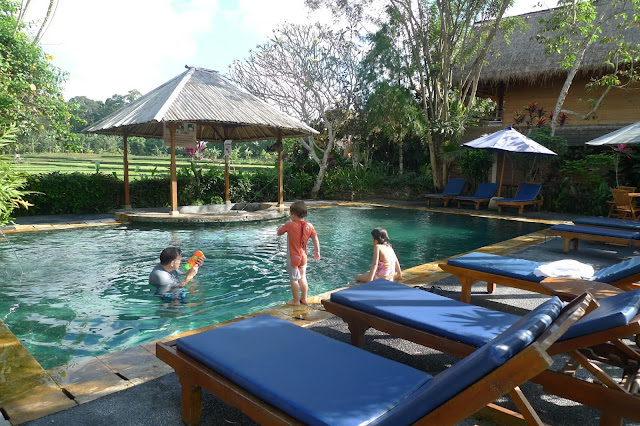 The driver came at around 9.30am and we set off to Penelokan. Once we stepped out of the car, we feel the cooling air blowing at us. The temperature here is lower than the coast. From Penelokan, we have unrestricted view of Mount Batur and Lake Batur. 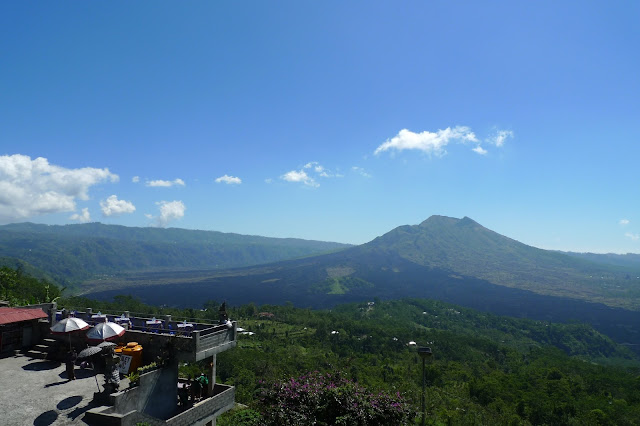 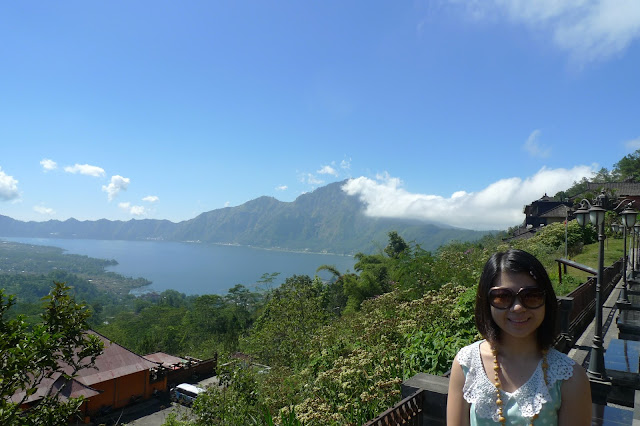 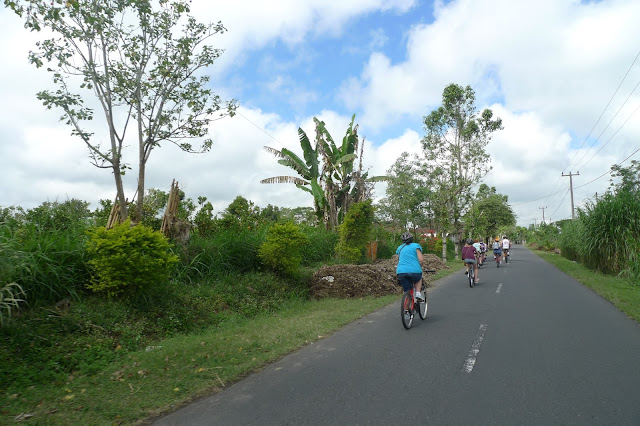 
We stopped by Tegalalang on the way to Pura Taman Ayun. Tegalalang is famous for it's slope padi field. However I find it a bit ugly as the coconut trees are obstructing some of the view. If I have the chance to visit Bali again, I would like to Jatiluwih which has a more beautiful view than Tegalalang. 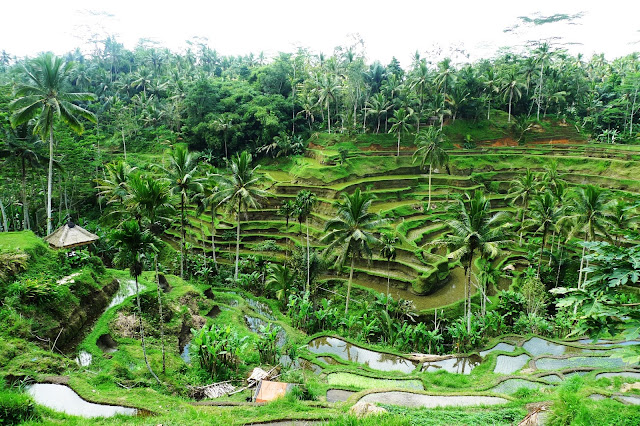 
We bought magnum ice cream at a convenience store and it's selling so cheap here for less than $2! 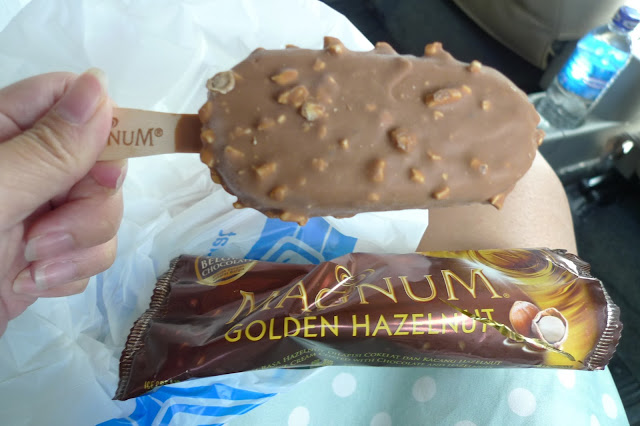 
Pura Taman Ayun (Mengwi Water Temple) is a family temple built in 1634 by the Raja of Mengwi, I Gusti Agung Putu. It is where the deified ancestors of the Raja Dynasty of Mengwi and important gods of other temples are honored. Opening hours: 8am – 5pm & Admission: IDR20,000. 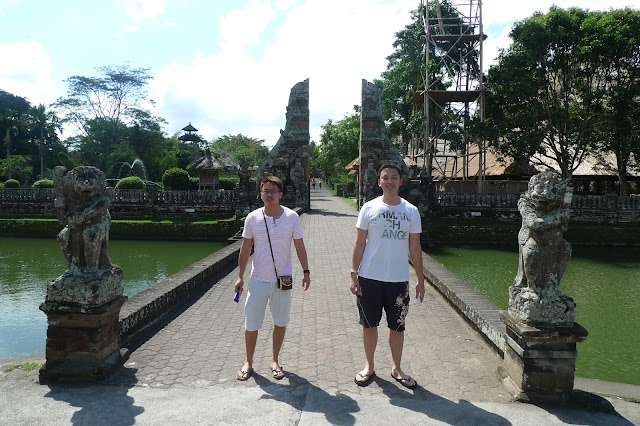 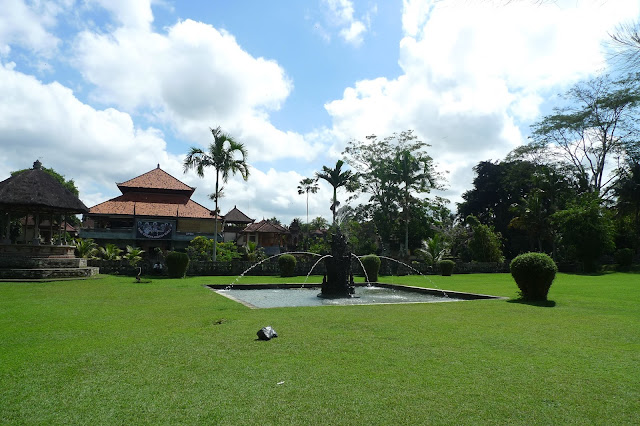 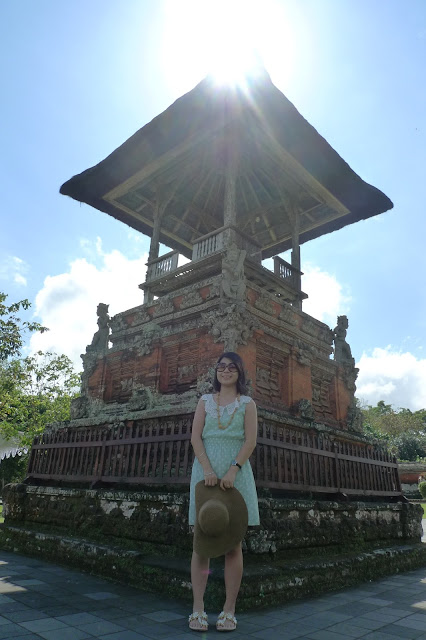 Hiding under the tower to avoid the scorching sun 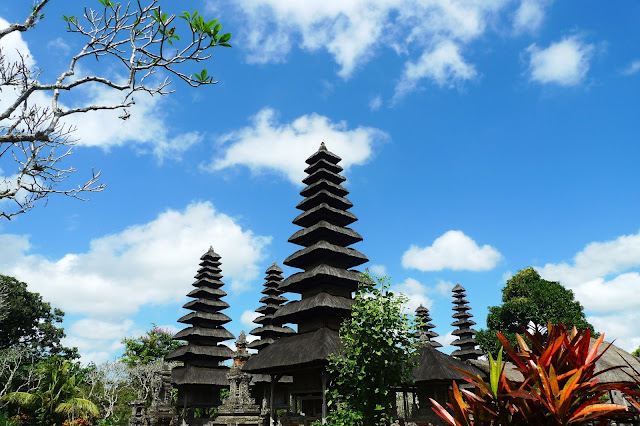 
We had buffet lunch at Pucung restaurant. The buffet here cost IDR84,000 ~ $11 but the food is mediocre and lukewarm. 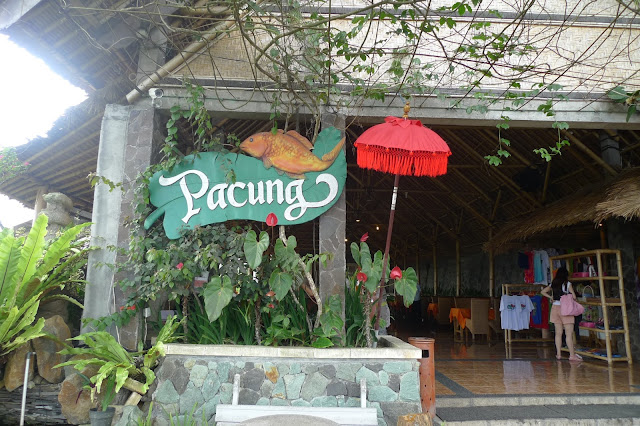 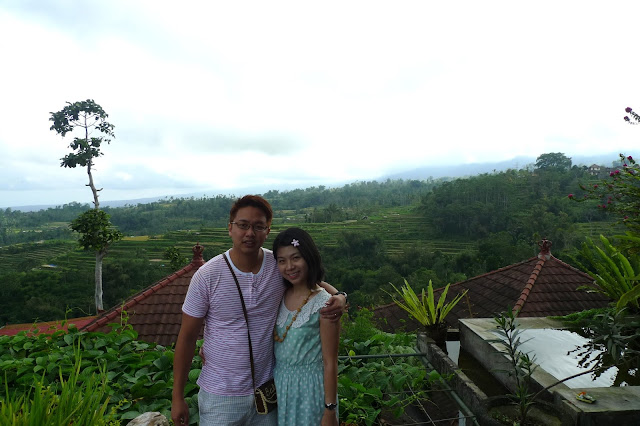 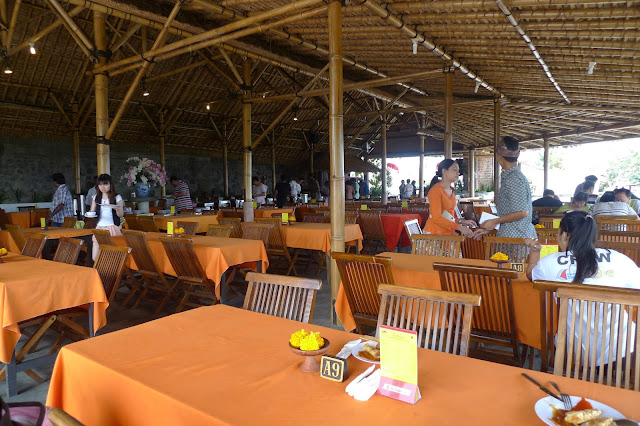 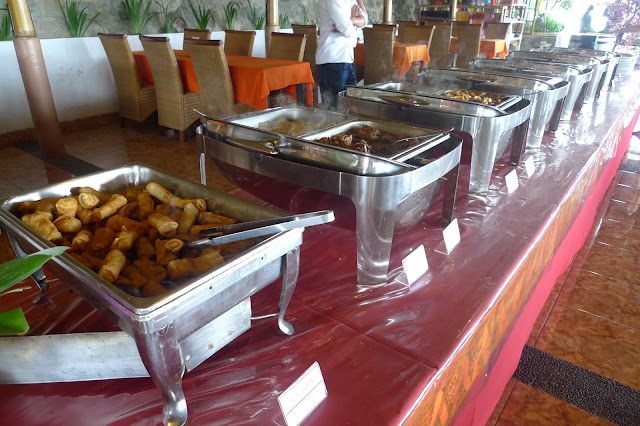 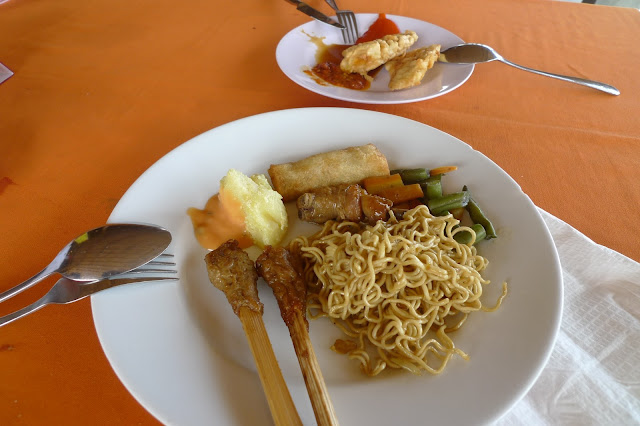 
Our last attraction for the day is Pura Ulun Danau Bratan located at Bedugul. Opening hours: 7am – 5pm & Admission: IDR30,000. The altitude here is 1,200m above sea levels  and we can feel the coldness once we stepped out of the car.

Pura Ulun Danau Bratan is one of the most photographed temple in Bali and is famous for the clouds and mountain landscape in the background. It is even printed on the Indonesia currency. 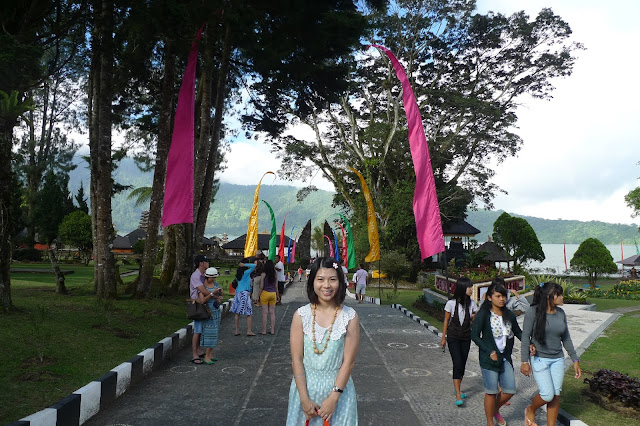 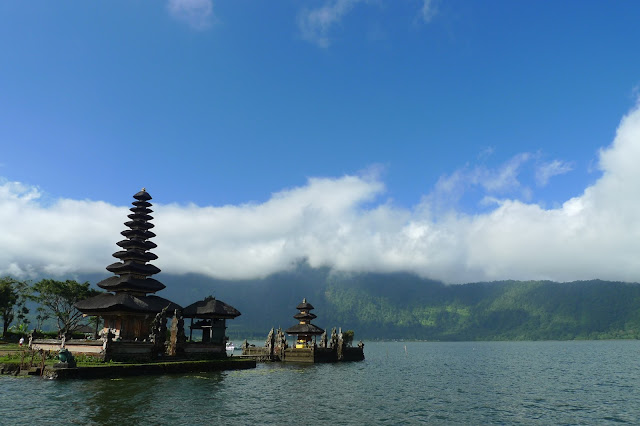 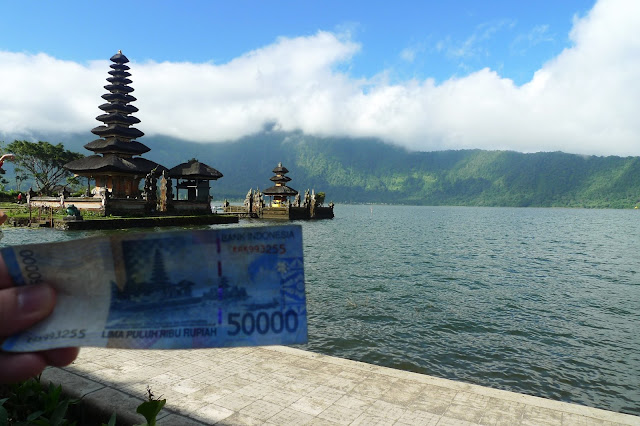 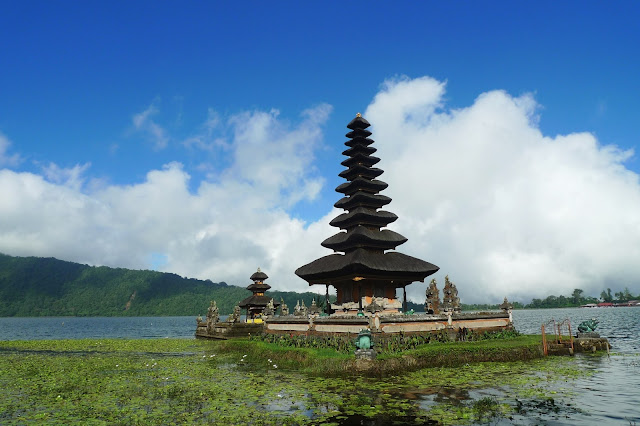 Temple isolated in the middle of the island


We return back to the hotel early and intend to go for massage. However those popular massage parlor were fully booked. In the end, we went to Verona Spa which is 10min drive from the Tegal Sari. The receptionist send us to the Spa and inform us to call them when we are done with our massage. I had 2hr Javanese luhur which cost ID150,000 ~ S$20 but the massage is so lousy. 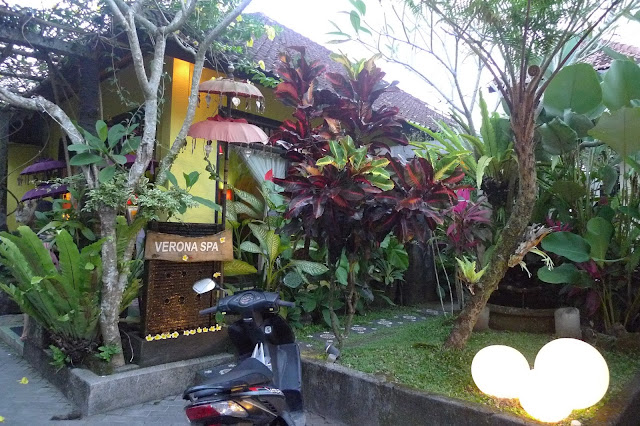 We had the famous Balinese Smoked Duck IDR255,000 and Bebek Bengil – Crispy Duck IDR87,000. The total bill including drinks adds up to IDR609,840 ~ S$82. The Balinese smoked duck is highly recommend although we find that the portion is a bit small for the 4 of us. The crispy duck is taste a bit similar to the crispy chicken which we had on the first day as both the bones are soft enough to be swallow. 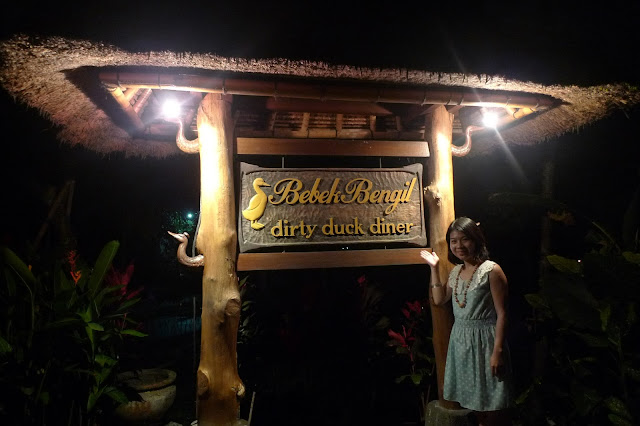 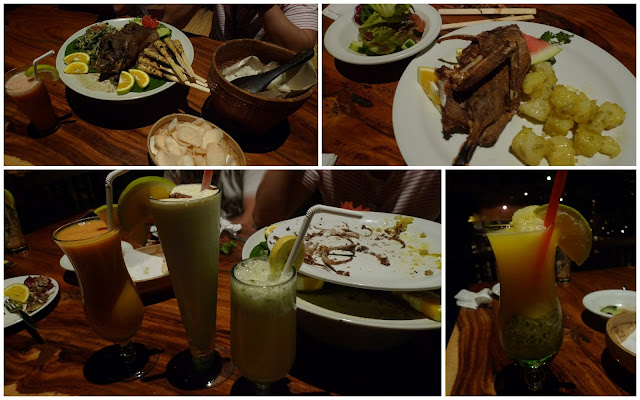 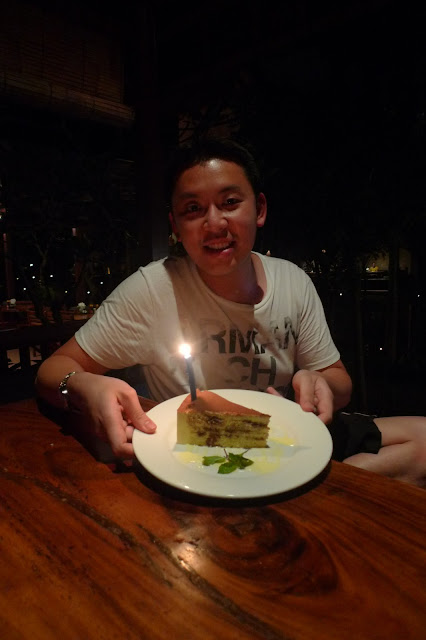 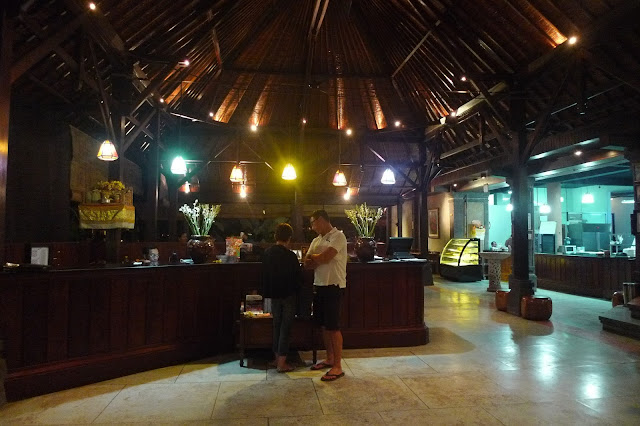 
We went to a supermarket while walking back to Tegal Sari and the guys bought some tidbits for supper. 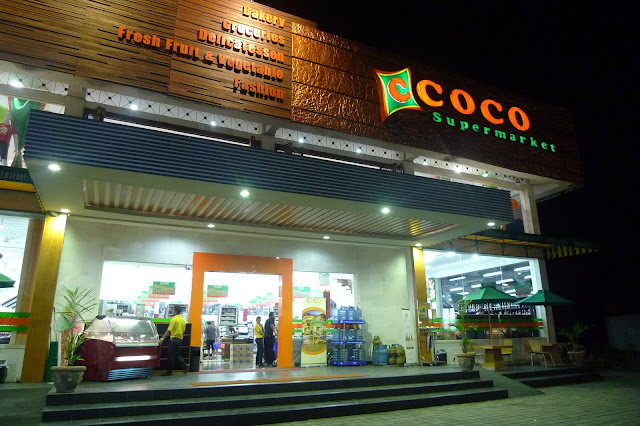