There are only 2 airlines flying directly from Singapore to Brunei i.e. Singapore Airlines and Royal Brunei Airlines. The cheapest way is to fly by Air Asia but it departs from KL. Air Asia was having promotion and one way ticket to Bandar Seri Begawan starts from S$41. I decided to fly to Labuan and return from Brunei as both are 1hr boat ride apart and both are doable over the weekend. As usual, I have to source for flight from Singapore to KL LCCT and stay one night at Tune Hotel KL LCCT. This trip comprised of my sis, my nieces Baoxian & Huiping and me. 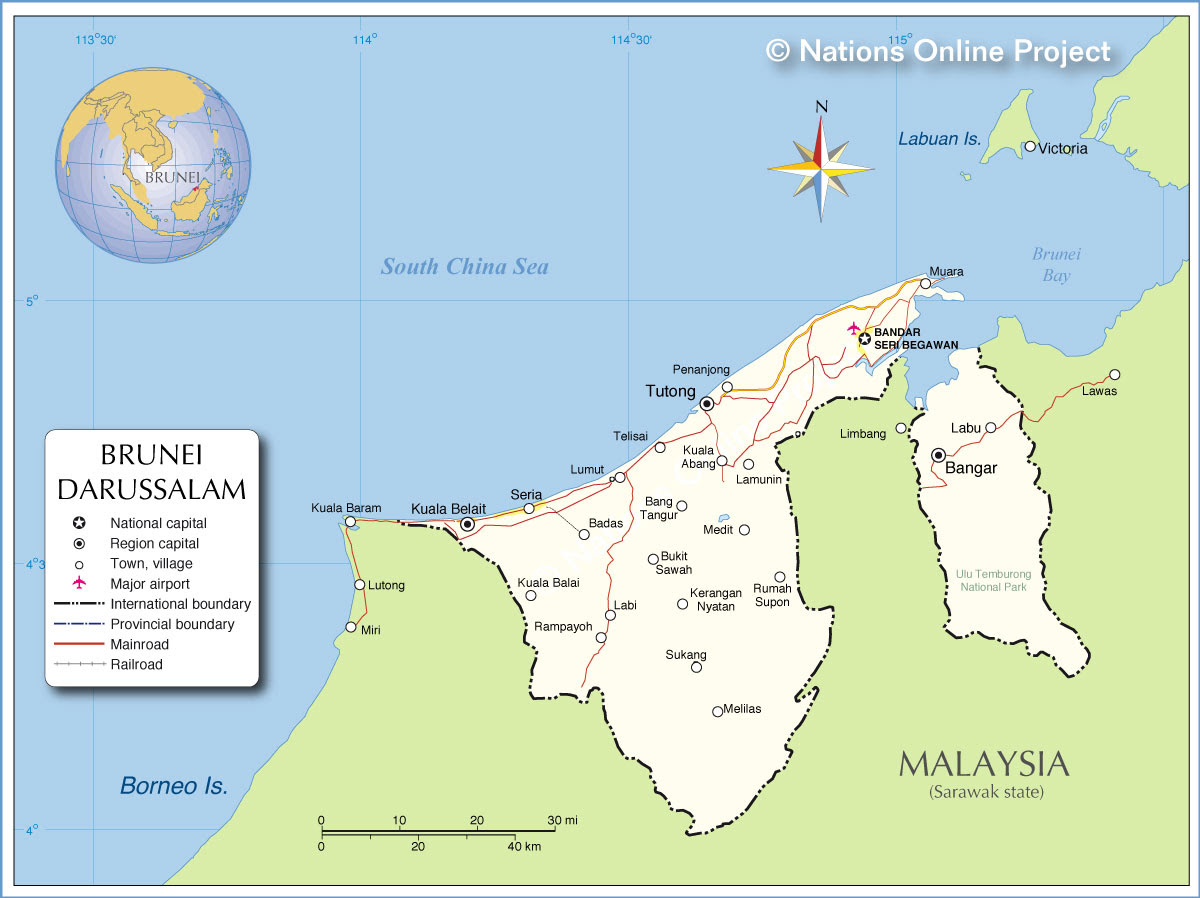 Labuan is a federal territory in East Malaysia. The other two federal territories are Kuala Lumpur and Putrajaya. These are governed directly by the federal government of Malaysia. Labuan is also an international offshore banking and duty free island. It is famous for wreck diving as there are 4 wreck sites on the island. There are not many tourist attractions in Labuan and my main purpose of visiting Labuan is the mysterious chimney.

Brunei is one of the richest country in the world and the Sultan of Brunei is one of the richest person in the world. The welfare in Brunei is good as the government provides free medical services for Bruneians and subsidies in rice and housing. Compared to other ASEAN countries, Brunei may pale in comparison in terms of attractions. One good thing is that most of the attractions are free admission. As Brunei dollars is pegged to Singapore dollar, the currencies can be use interchangeably in both countries.

The accommodation in Brunei is not cheap. After researching for hotels, I decided to stay at Jubilee Hotel which cost BND175 for 4 pax. One of the advantage of staying at Jubilee Hotel is that the hotel offers complimentary airport transfer to and from airport. It cost around BND25 one way and this is great cost saving for the trip. In addition, the hotel also provides one complimentary return transfer to a list of attraction of your choice. The location of the hotel is  in the city centre and is within walking distance to nearby attractions.

Look forward to your review.

Brunei is one of the places that we think its gd for a short getaway.. :)