After clearing the immigration custom, we head to the SATS Premier Lounge located at the 2nd level of the transit hall. The lounge here at Terminal 2 is smaller compared to the other SATS lounge at Terminal 1. 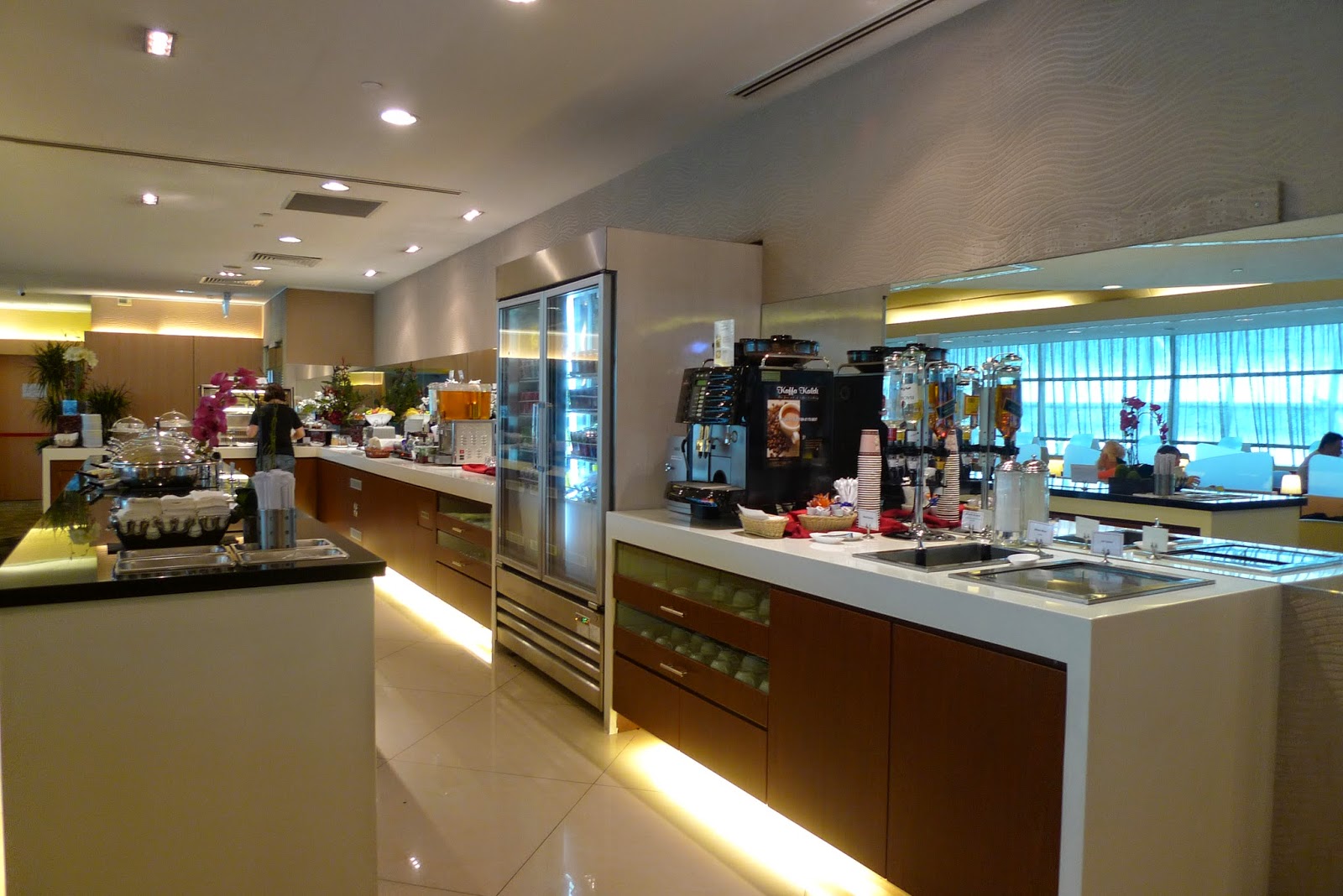 Variety of food and drinks 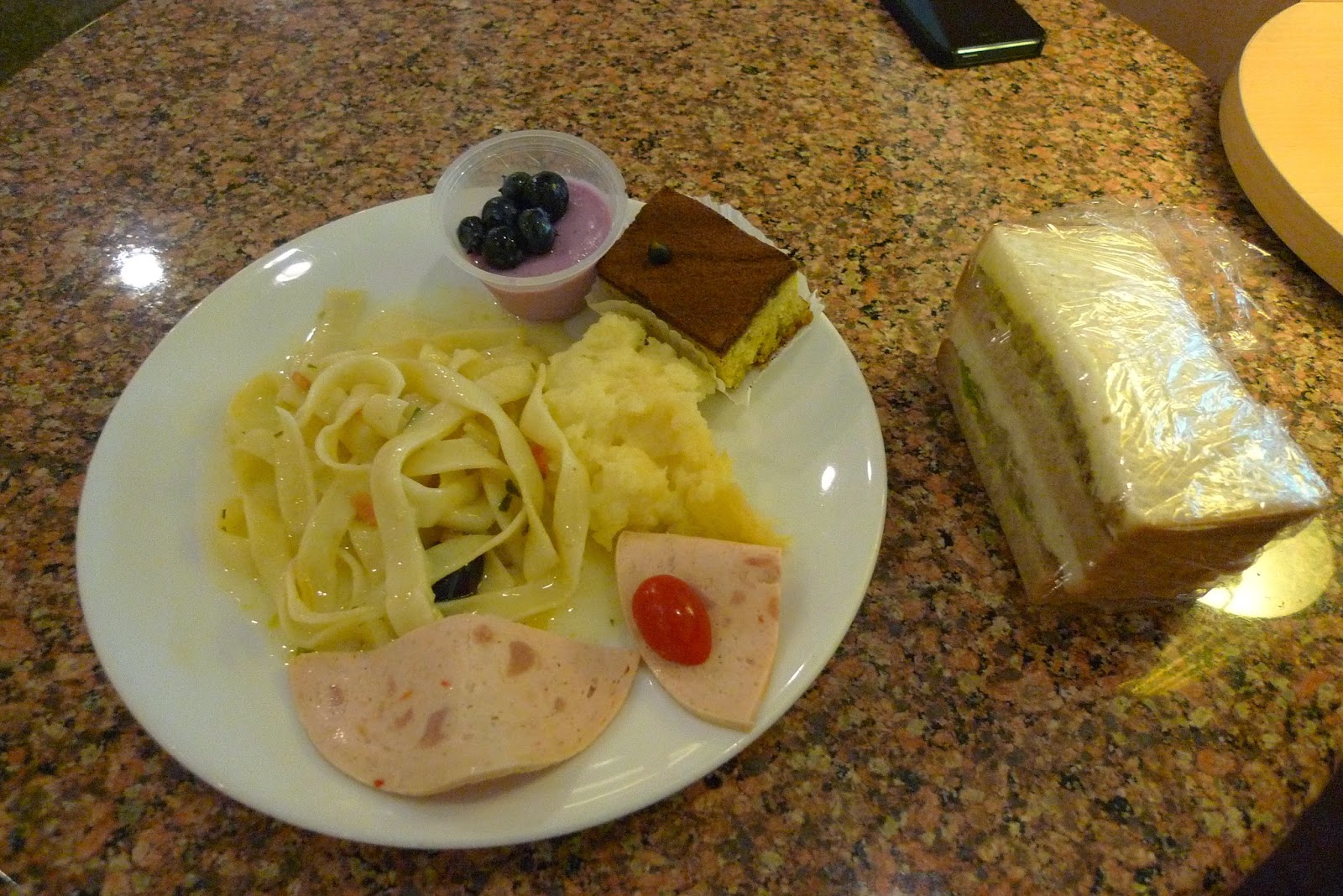 Hubby had a heavy lunch so the first thing he did when he stepped into the lounge is to look for the massage chairs corner. 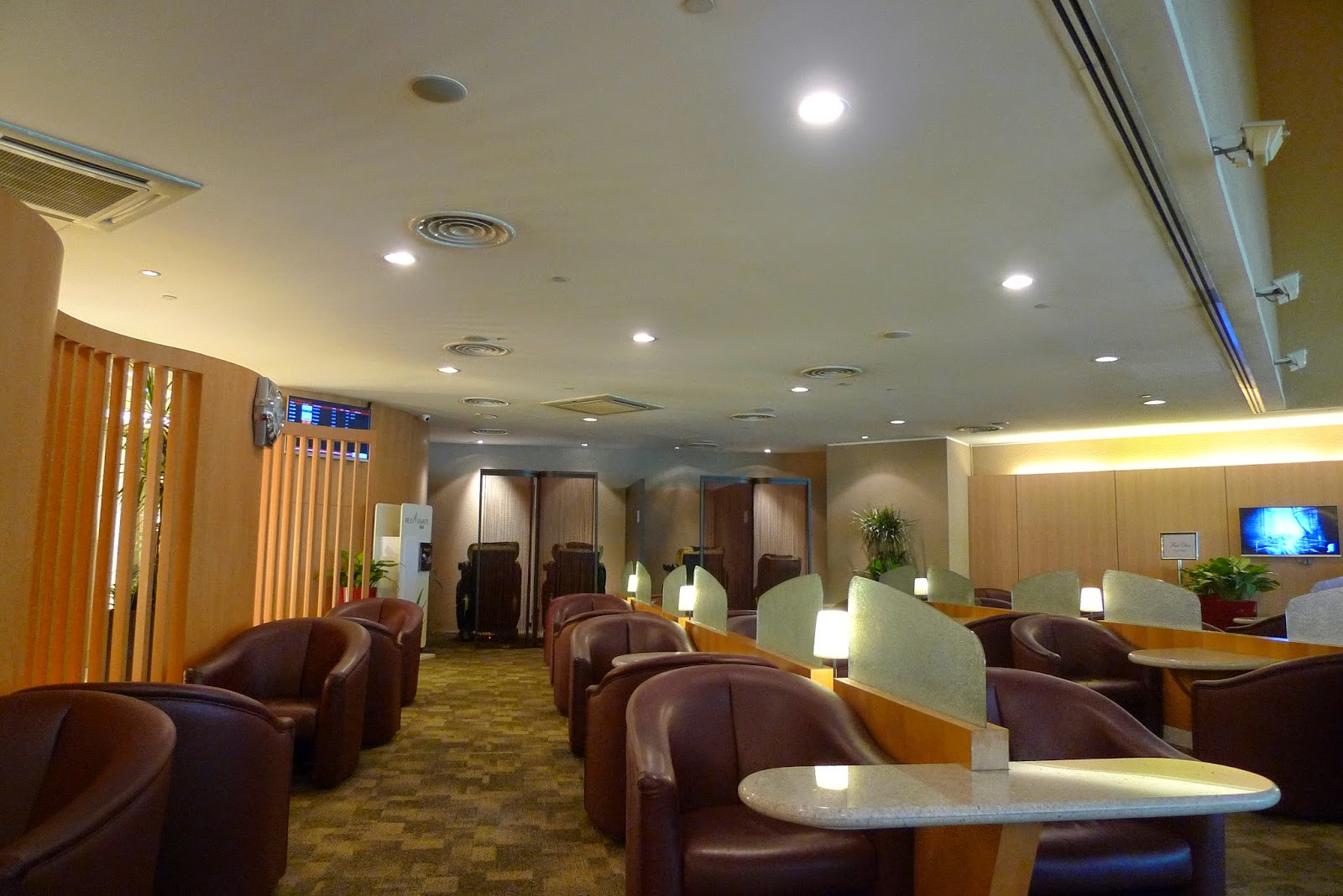 Massage chairs located at the corner


We walked pass a M&M store. Well, this store pale in comparison to the one I have visited in London. 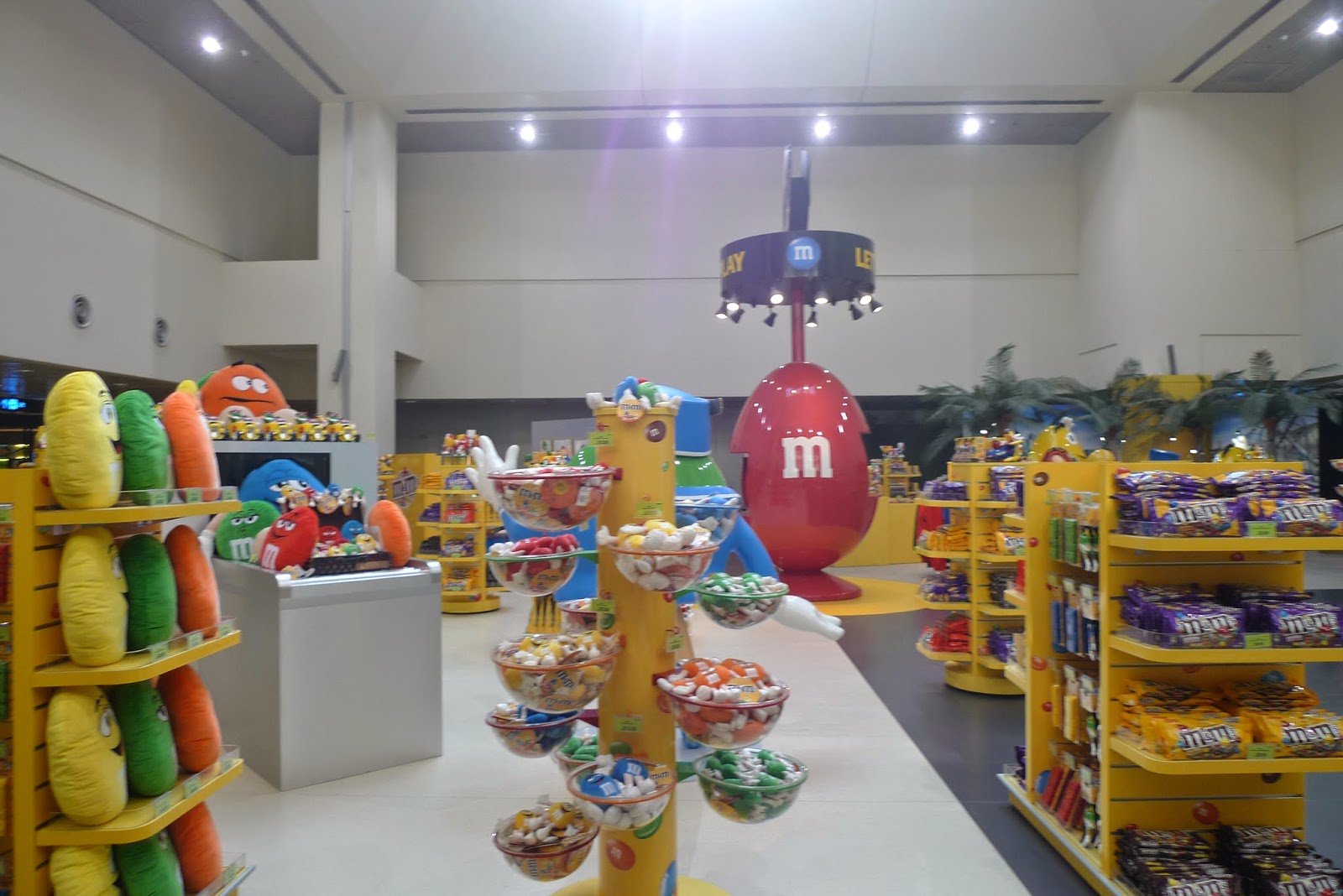 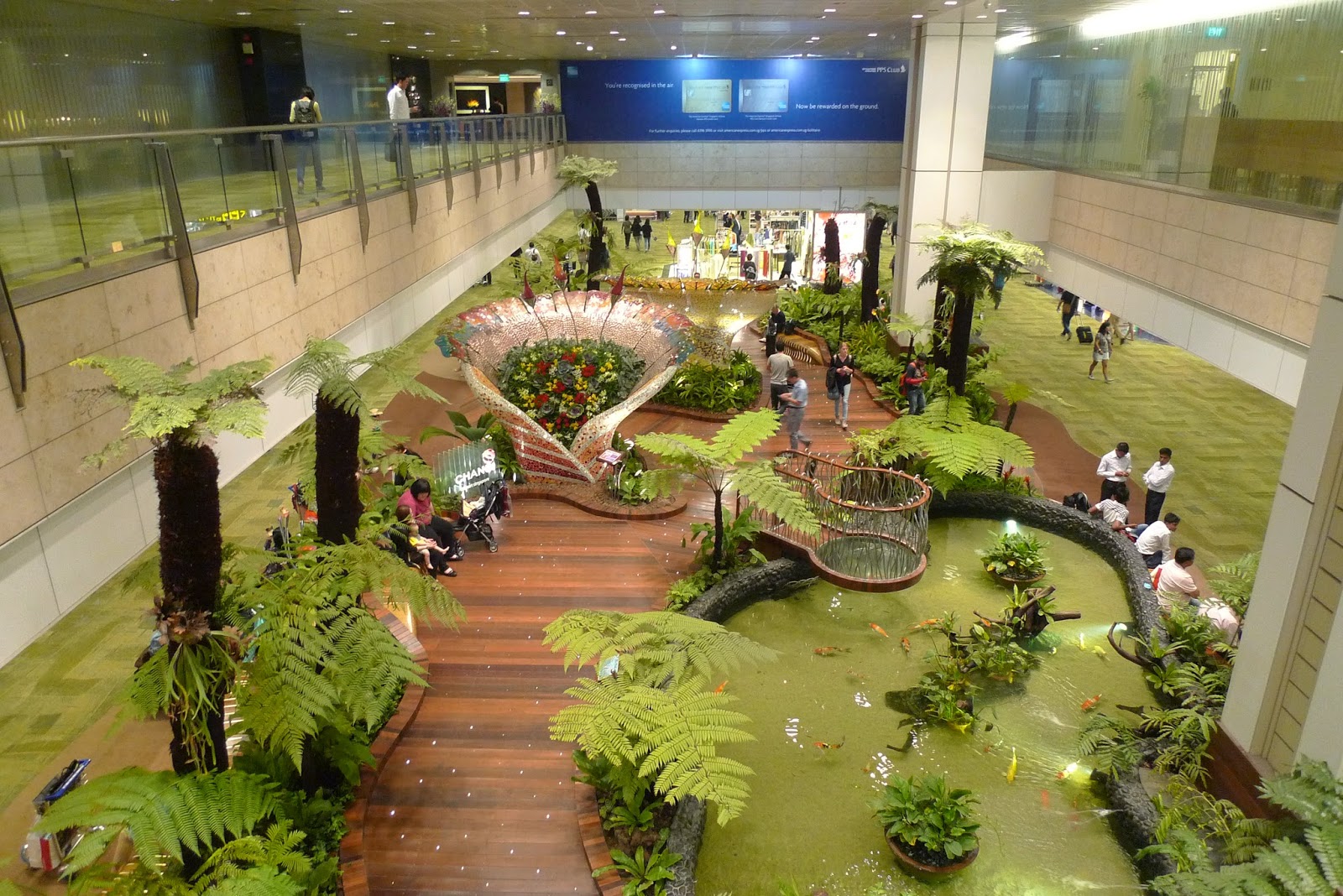 Garden in the transit lounge

The boarding gate was located at the very end of the terminal and we walked quite a bit of distance. The plane take off on time and the flight was uneventful. 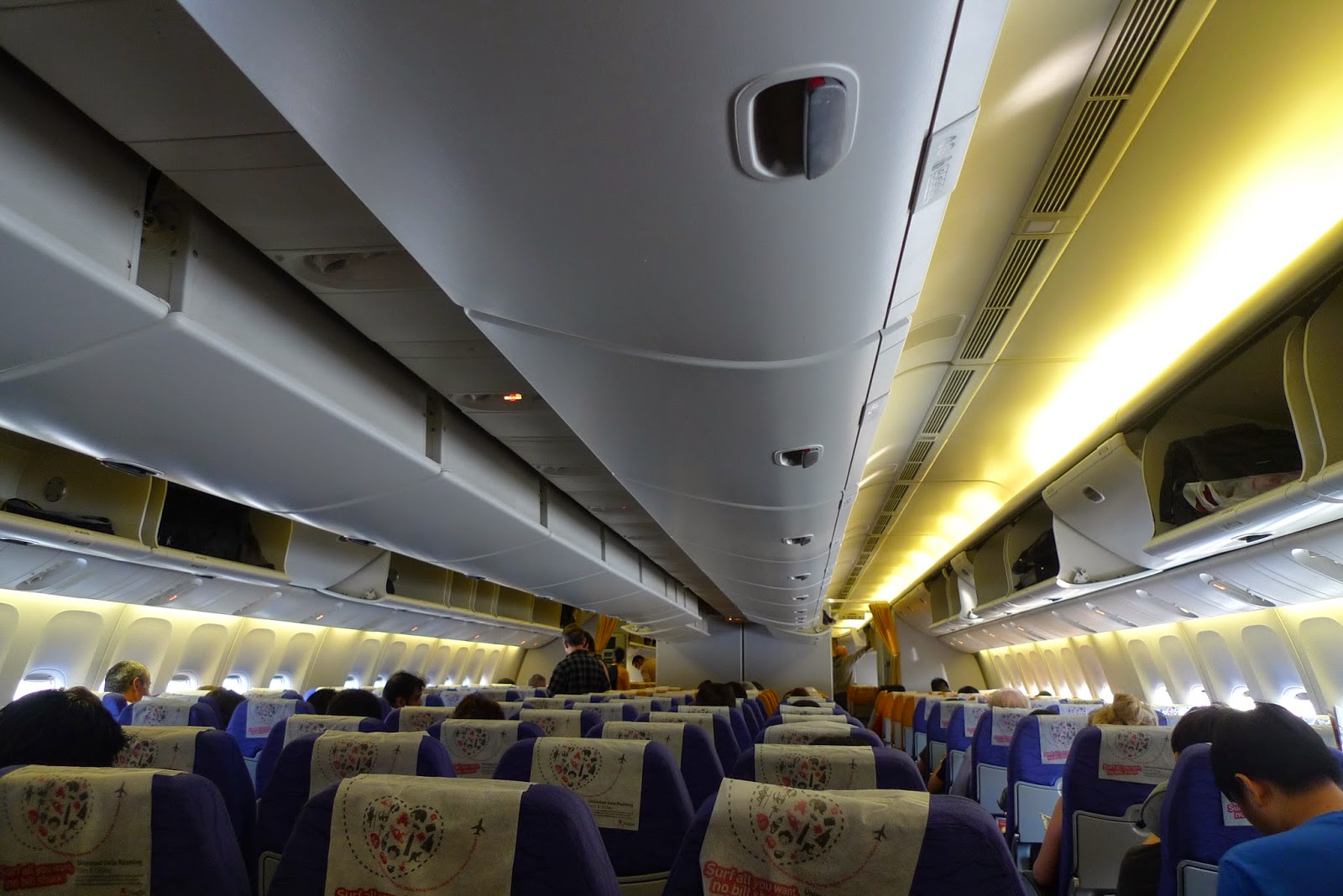 
When we landed at Suvarnabhumi airport, the queue at the immigration counters was very long and it took us almost 1hr to clear the custom. We took the airport rail which cost THB45 ~ S$2 per person. The journey to Phaya Thai took about an hour. 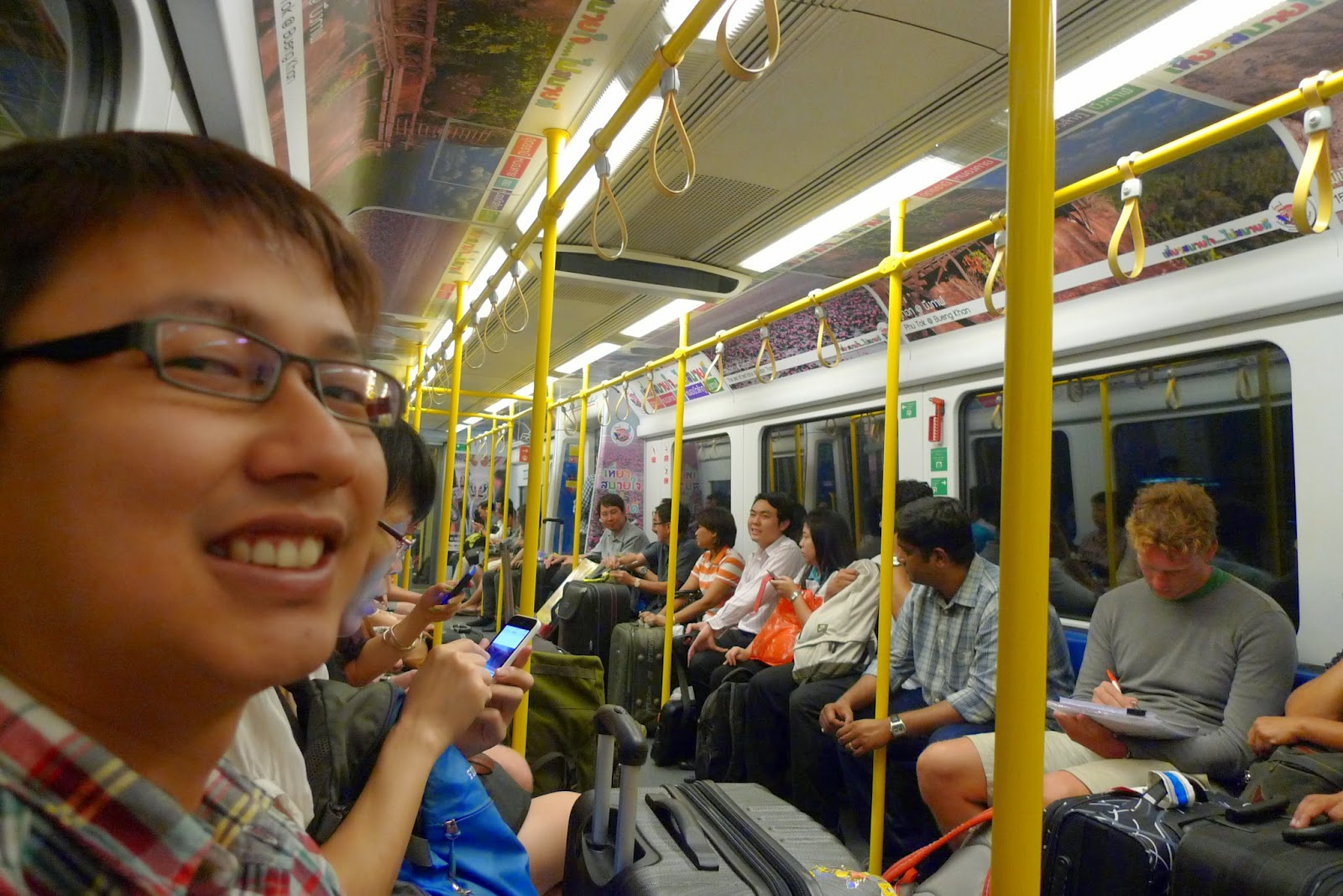 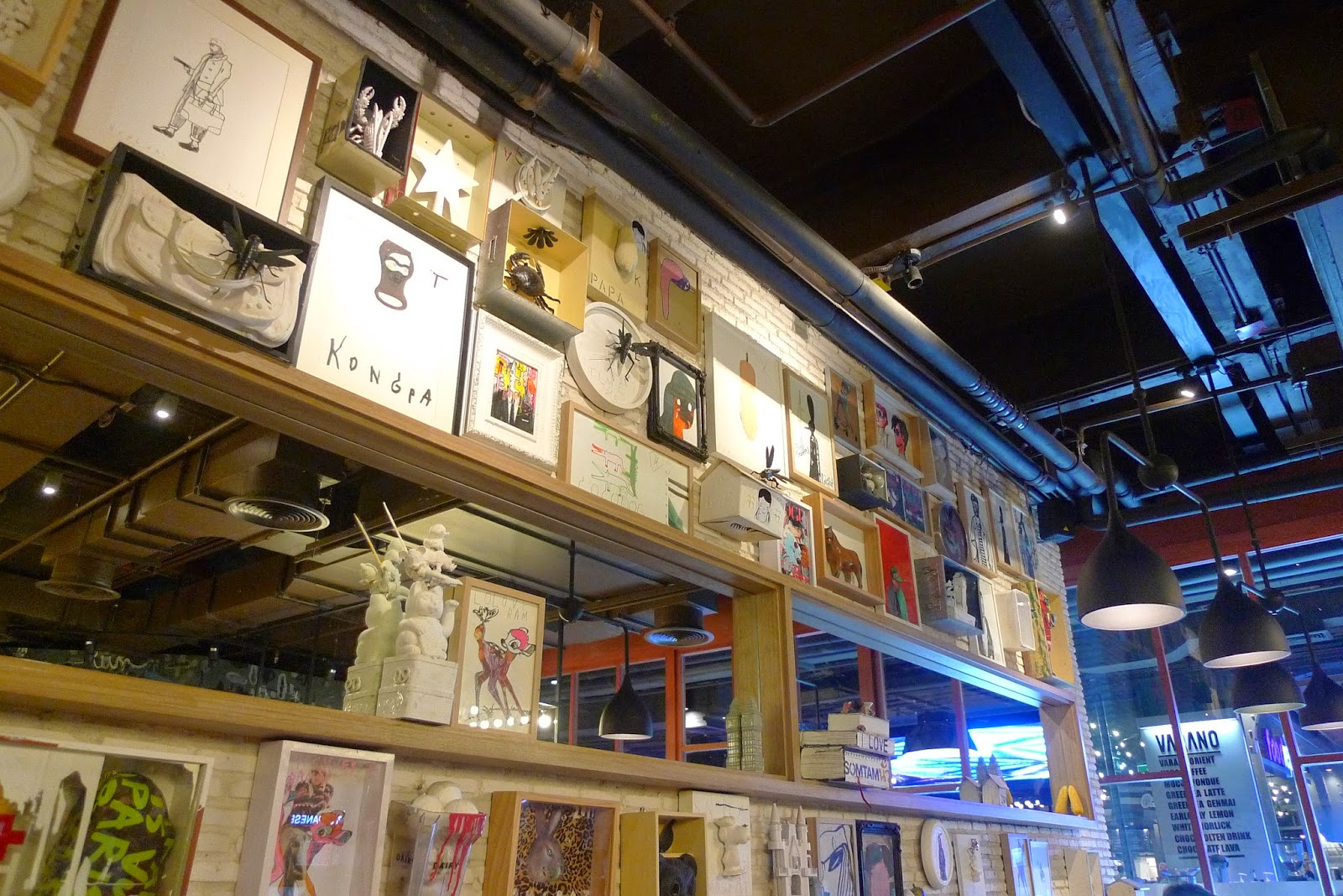 I wanted to order Hot & Spicy fish but it was sold out so we ordered the same dishes again. The standard of the mango salad here is not on par with the one we had at Siam Square Soi 5 but the chicken wings is still finger licking good. 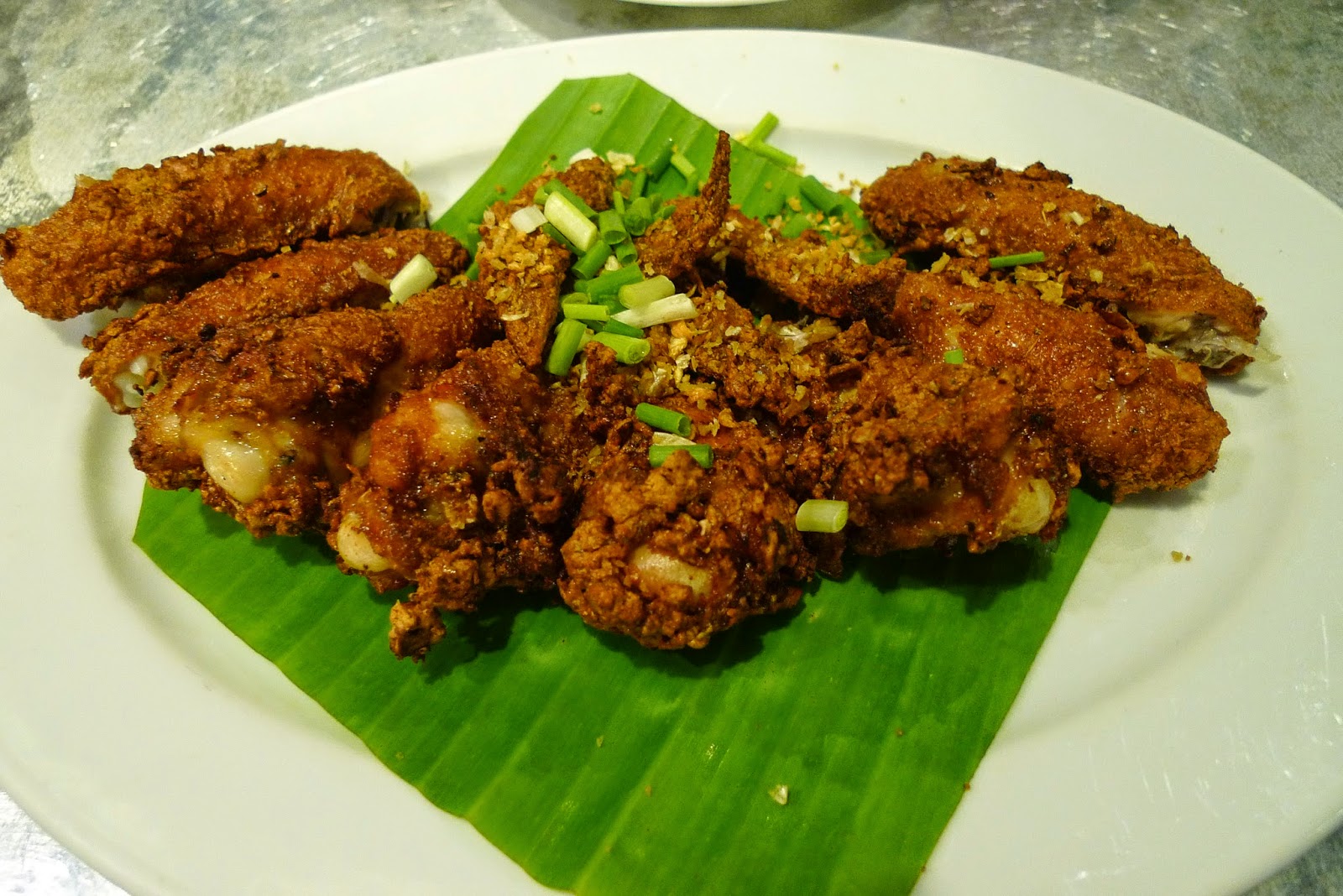 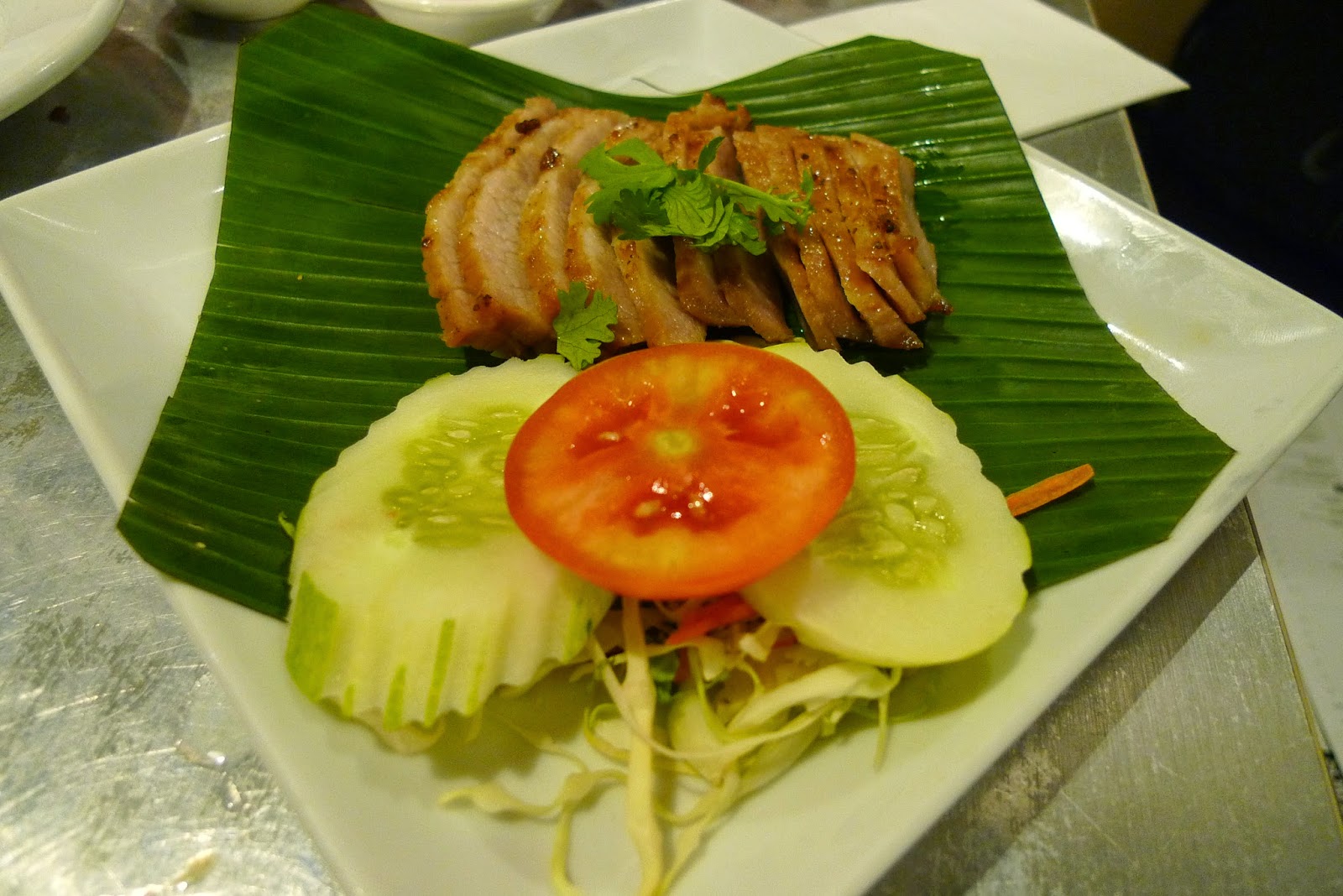 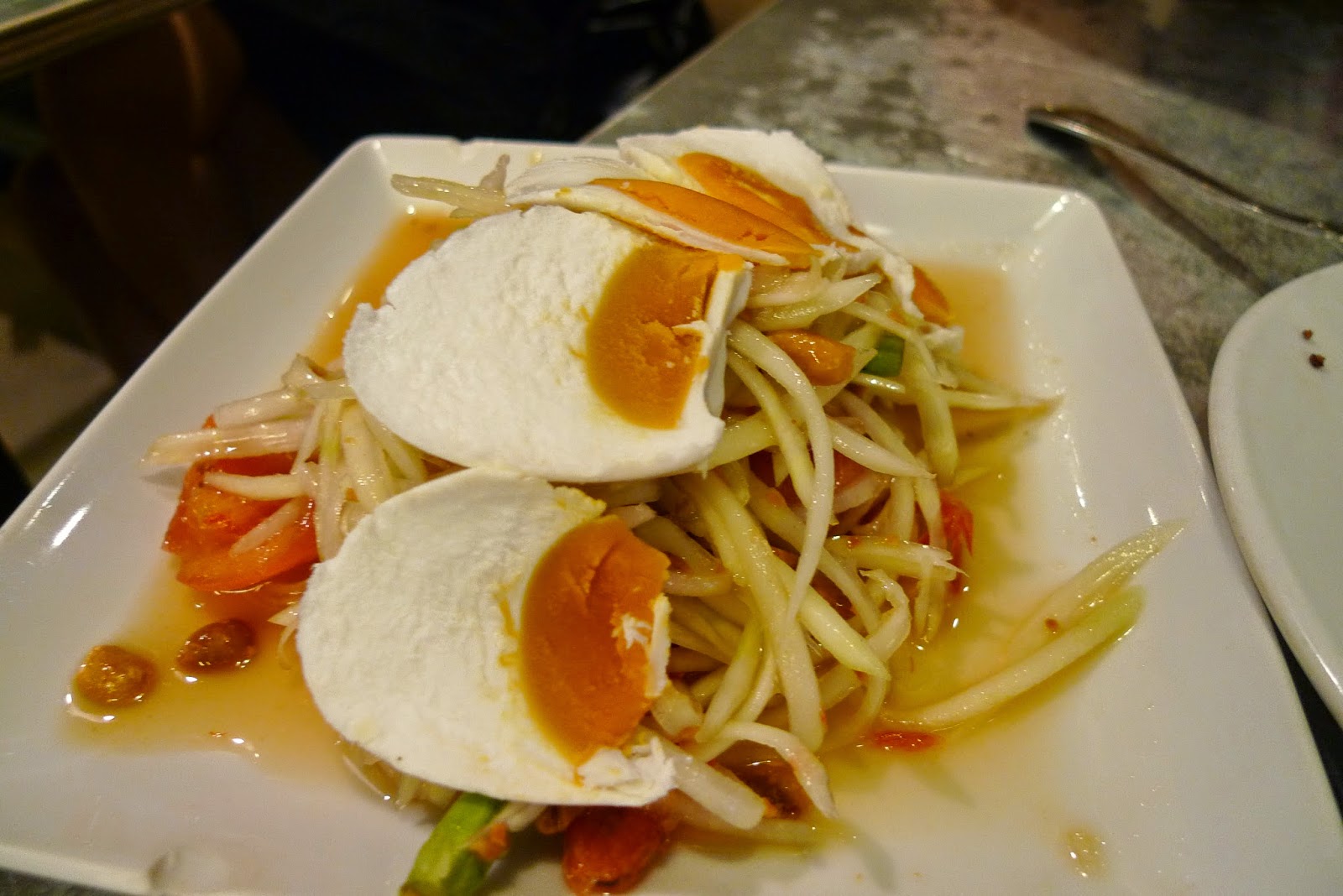 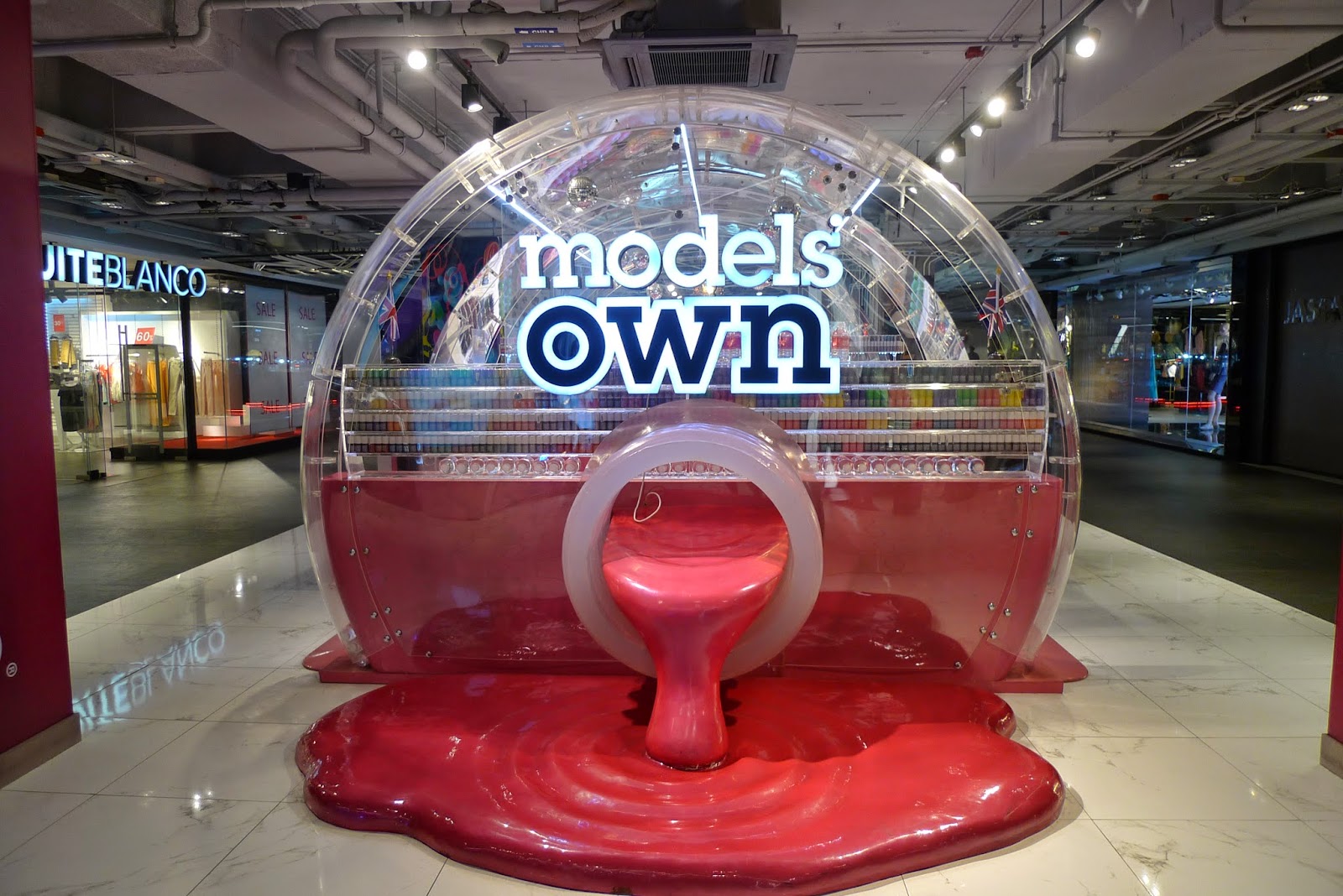 It's actually a nail polish shop


We walked from Siam Centre to Central World which takes about 15min. By the time we reached Naraya shop, the security guard told us the shop is close although it's 15min before the closure time. We crossed the overhead bridge to Big C Supermarket which is open until 11pm. 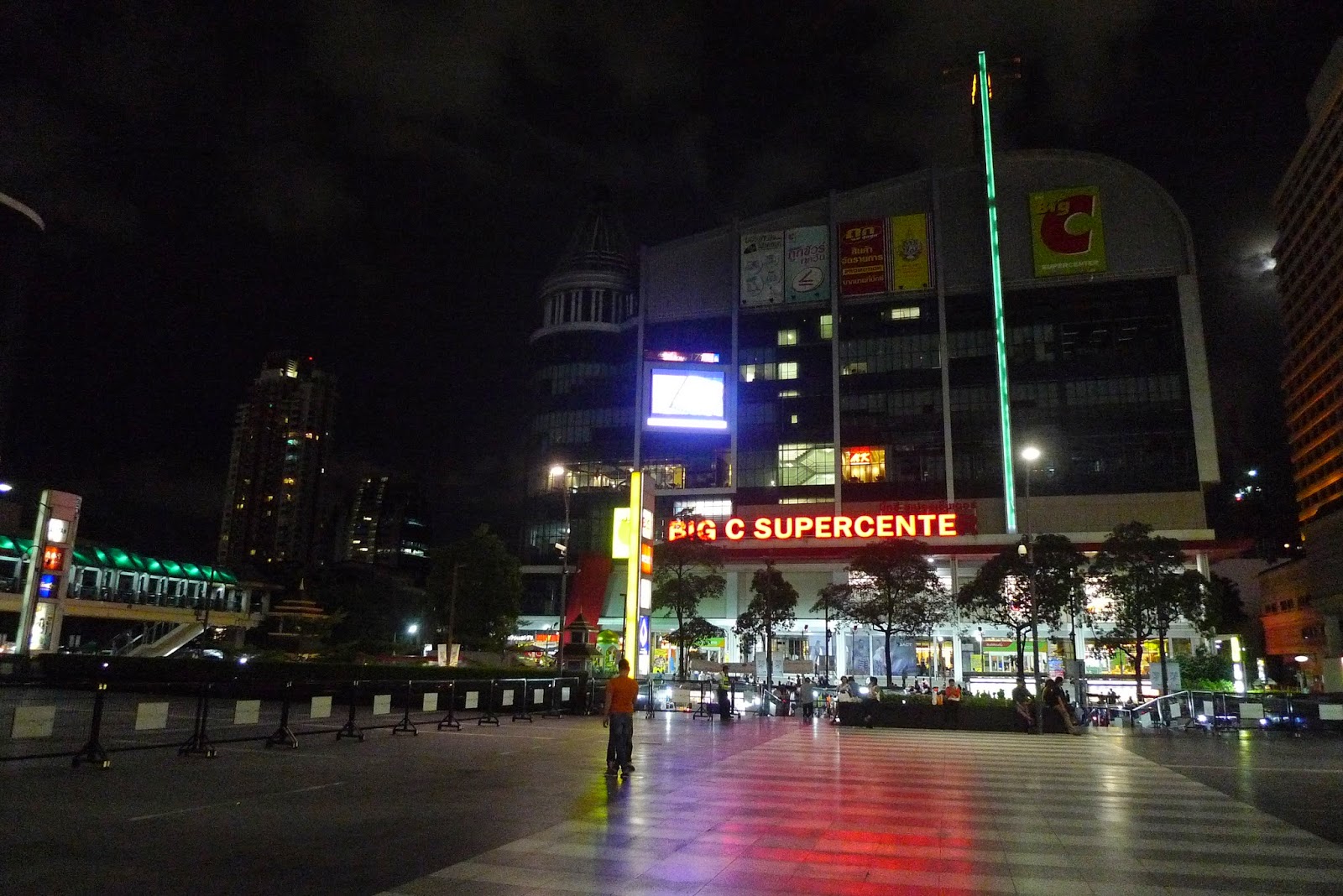 
I have read online that shampoo and toothpaste are cheap in Bangkok but I don't find the price cheap at the supermarket. I bought snacks such as the crab flavour Tao Kae Noi seaweed and cuttlefish. 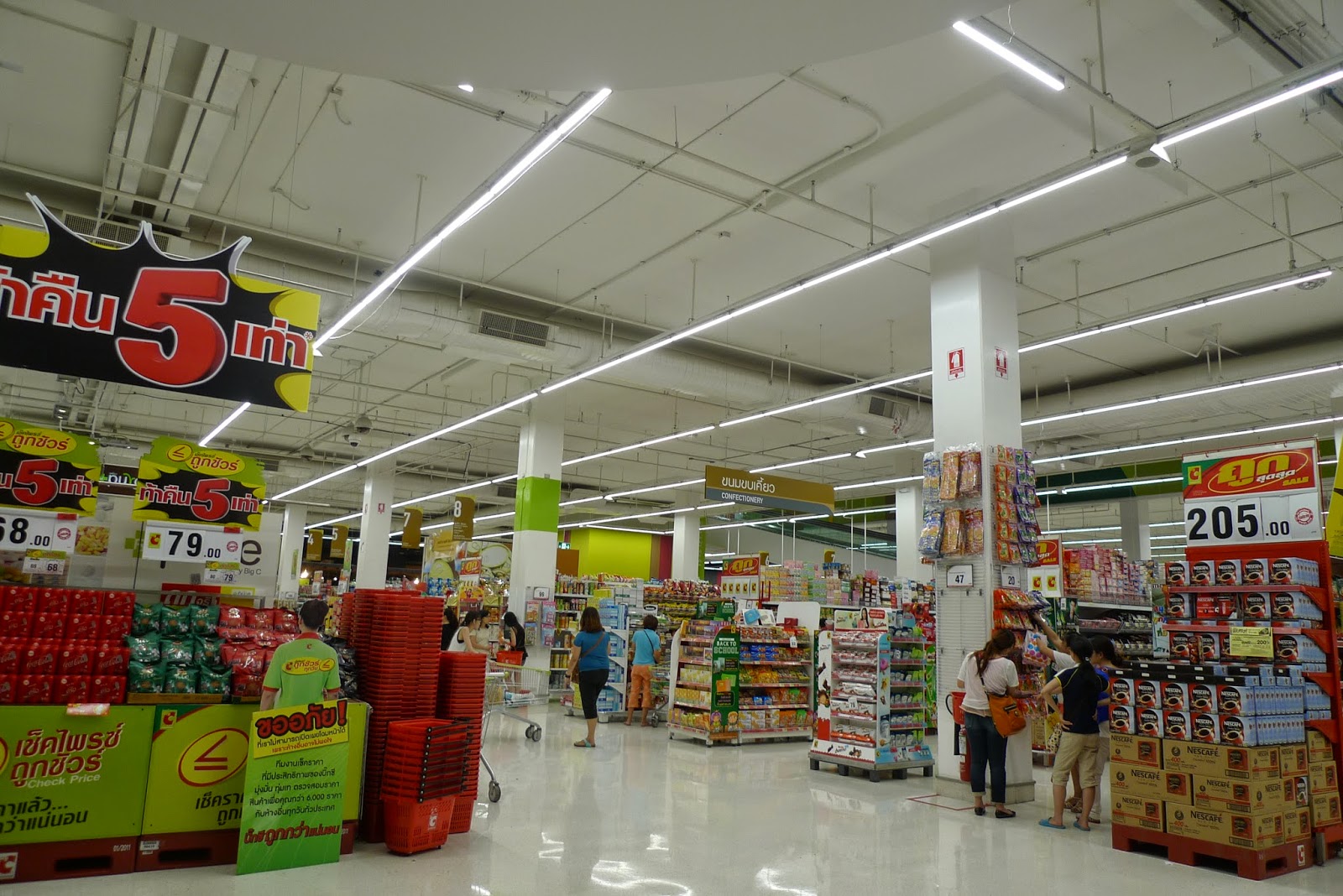 The receptionist upgraded our room to the Grand Deluxe room which is located on the 15th floor. I love the huge bathroom and the TV volume can be adjusted inside the bathroom too. 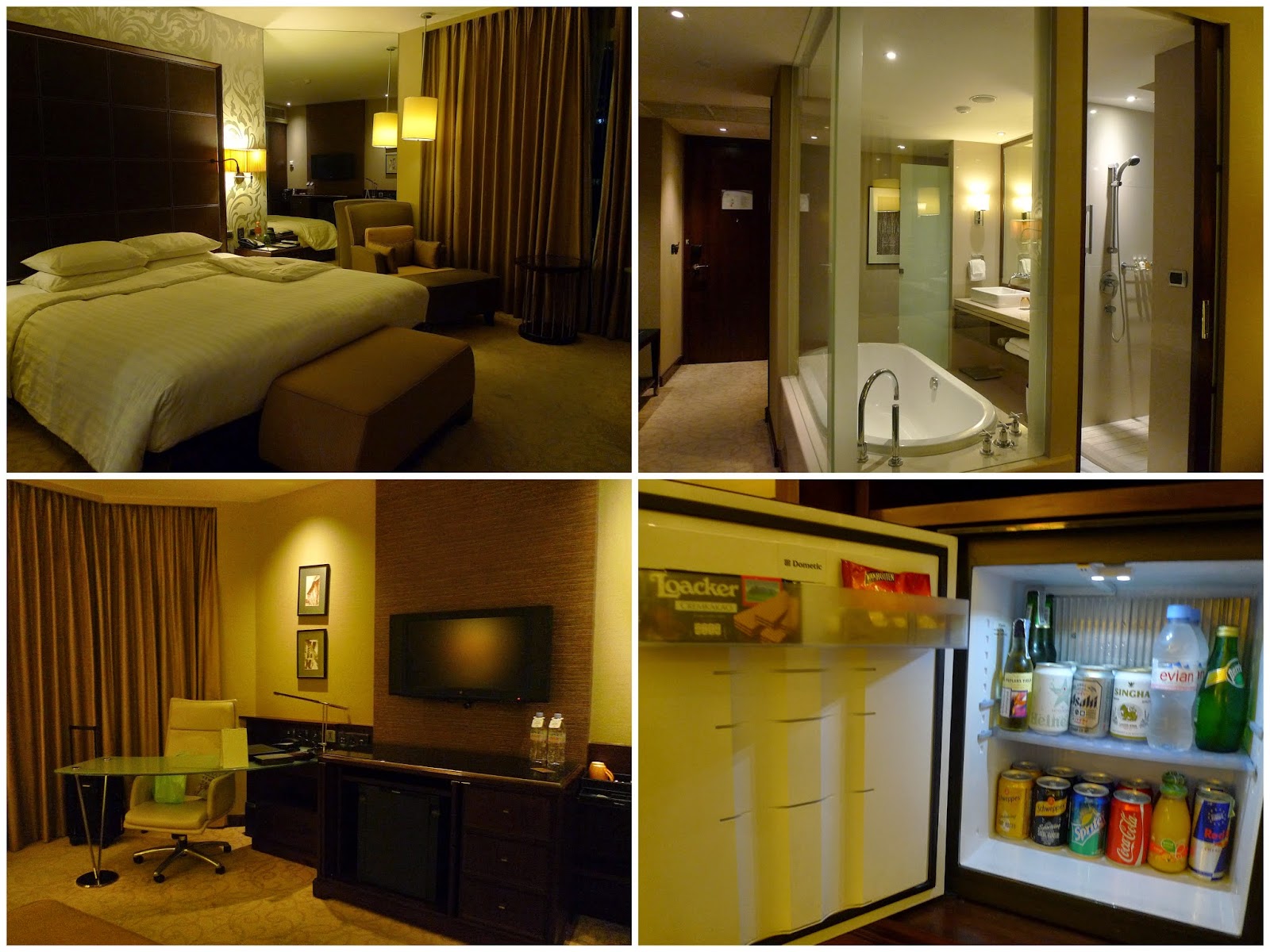 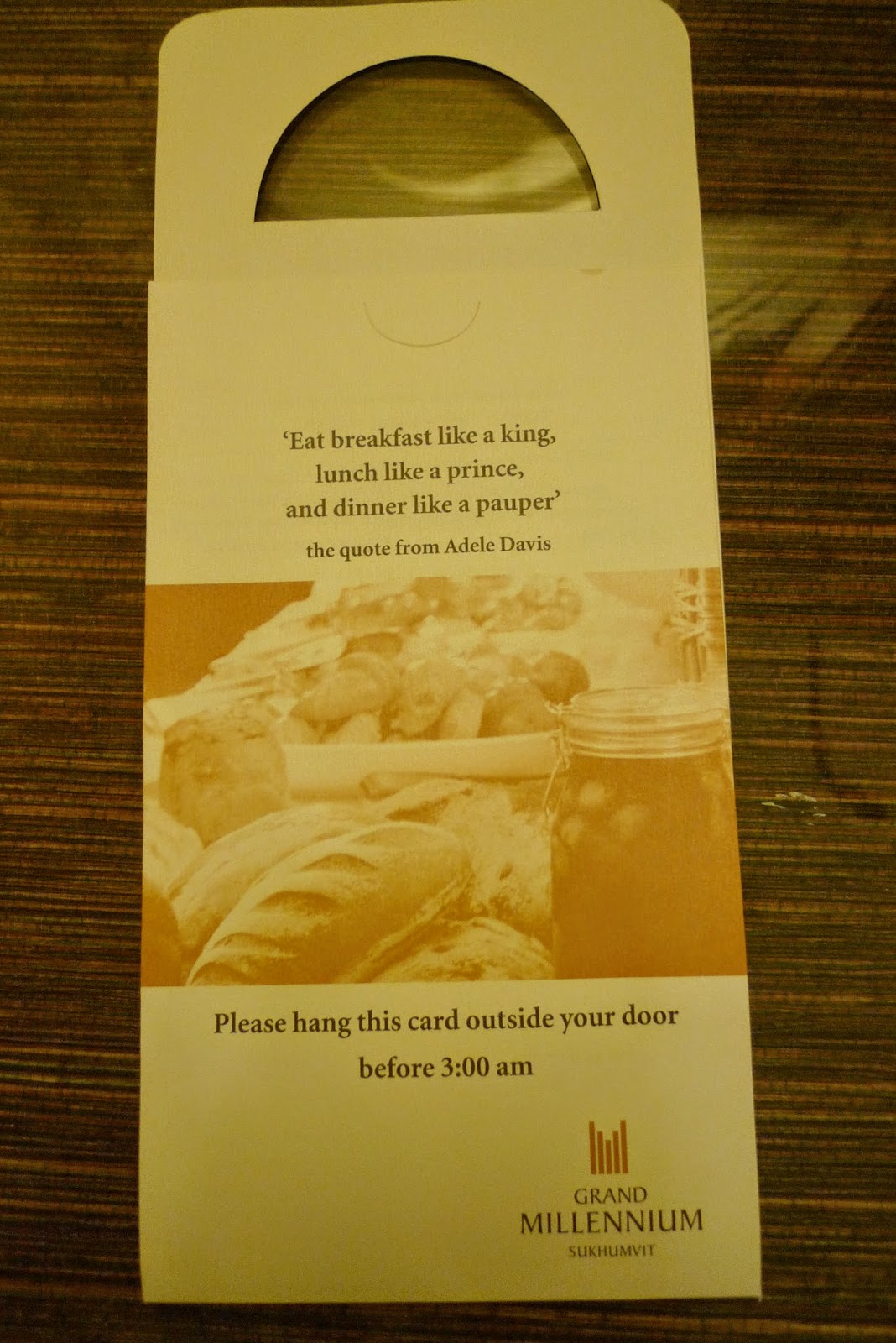