We left Singapore at 6am and there was traffic built up at the Singapore custom. We cleared the custom in half an hour and from there, the traffic was smooth all the way until we stopped at Ayer Keroh RSA. There are KFC and A&W here but the breakfast does not look appetizing so we had Malay food. 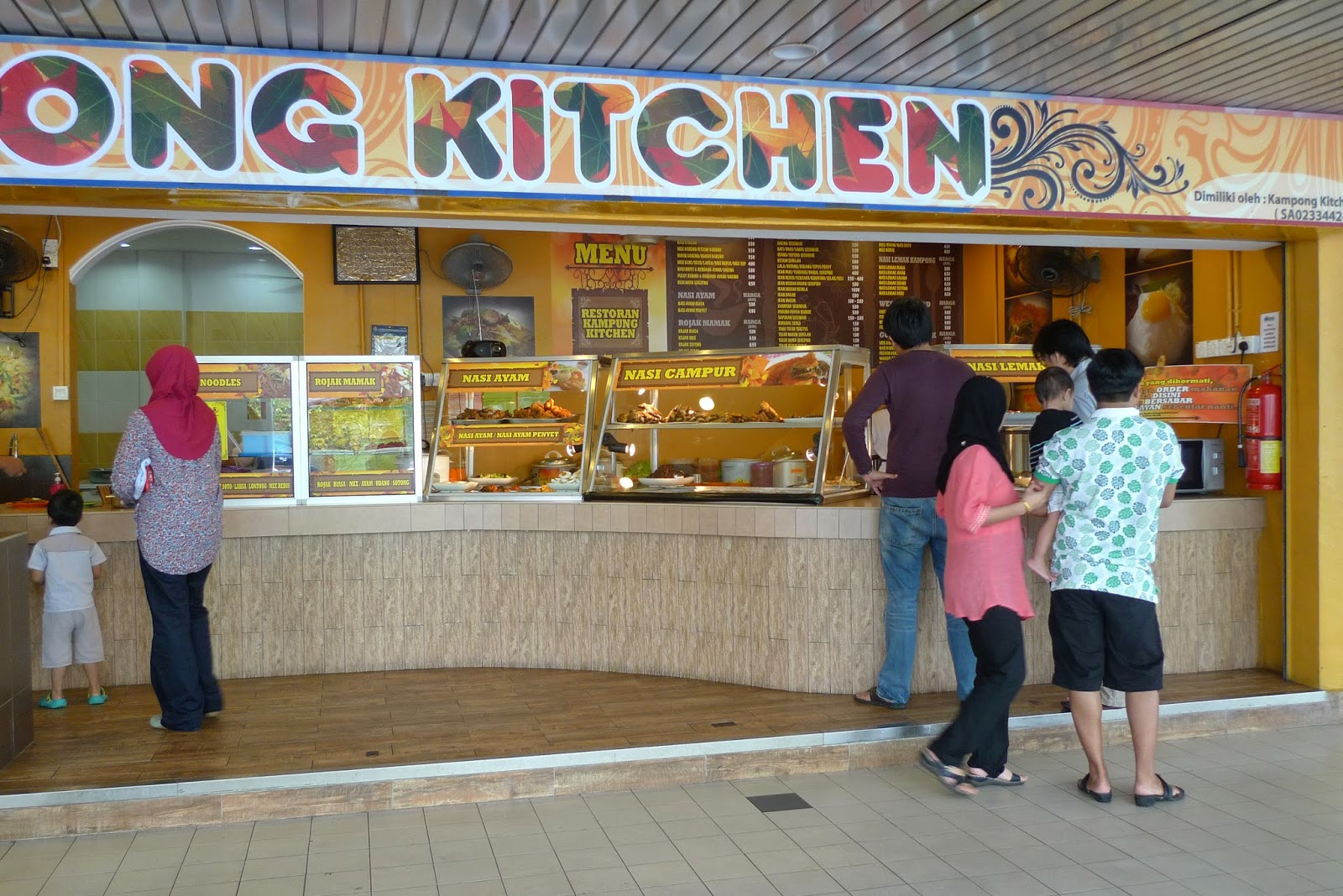 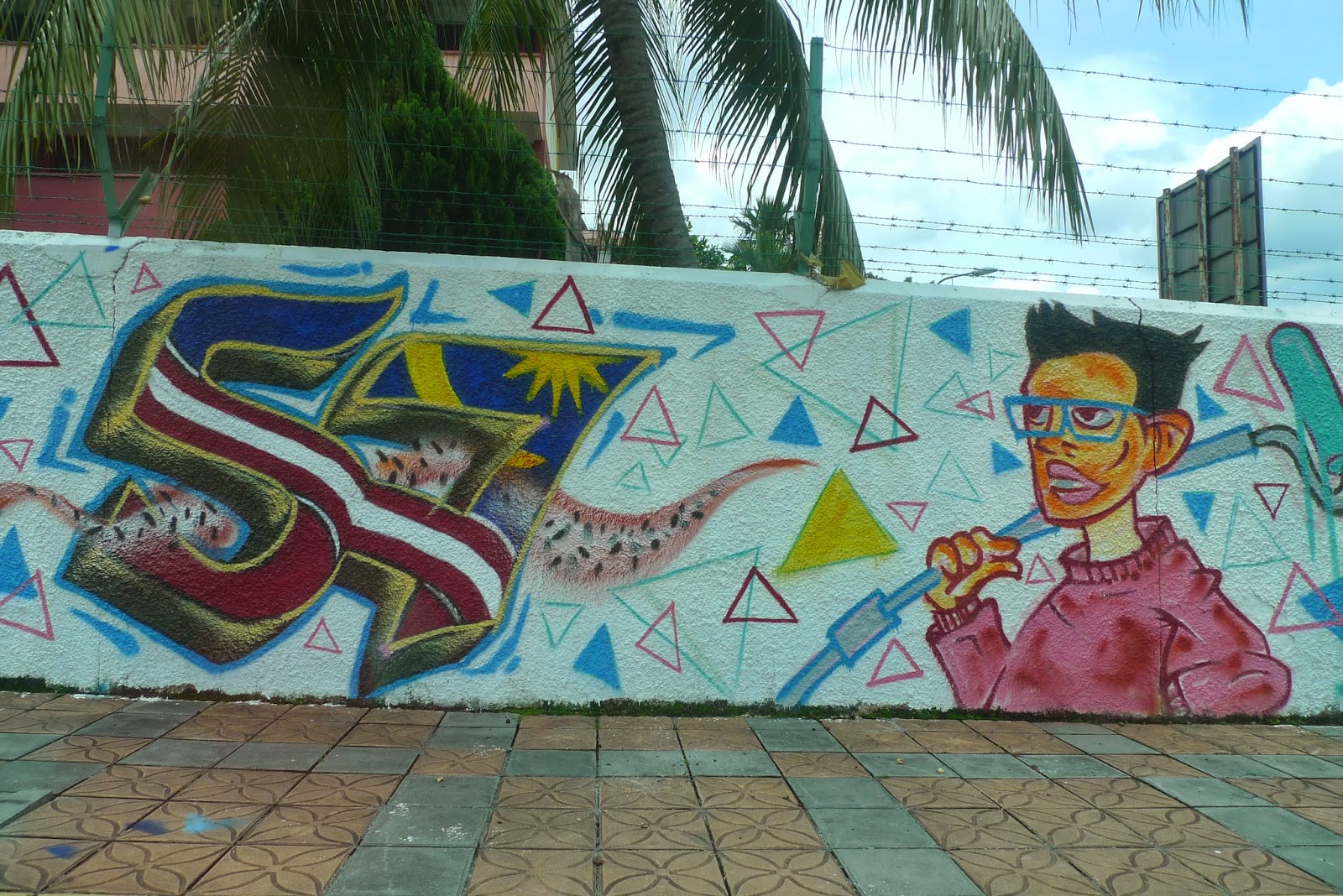 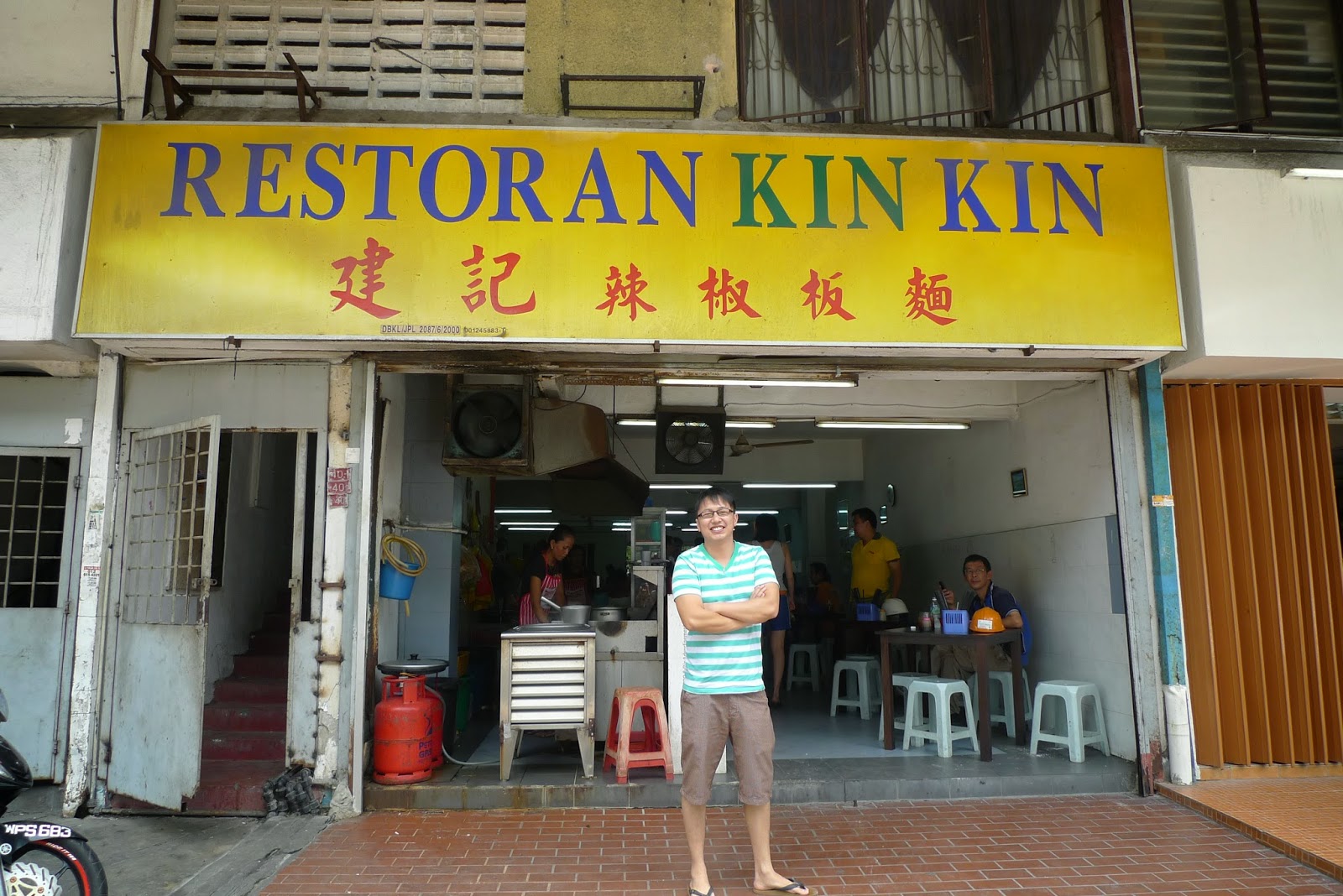 I'm amused that there are CCTV inside the shop to deter people from stealing their chili flakes. 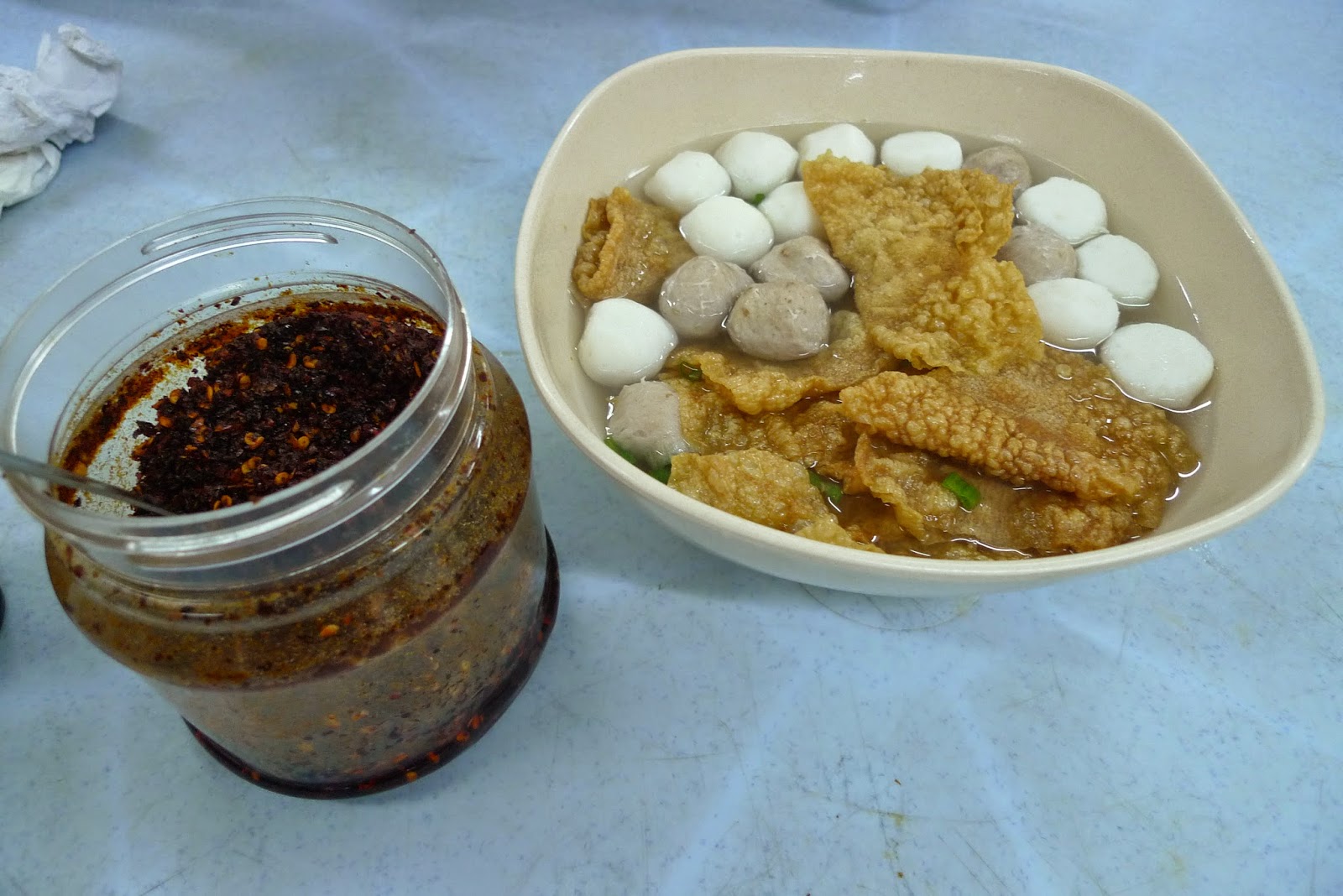 As I'm not a fans of chili, I did not add chili flakes into the noodle. The noodle is those normal ban mee and there is nothing special at all. Hubby added chili flakes and he commented that it taste better than the one in Singapore. We ordered 5 bowls of noodle and a bowl of Yong Tau Foo which cost RM56 ~ S$22 and the price is quite reasonable. 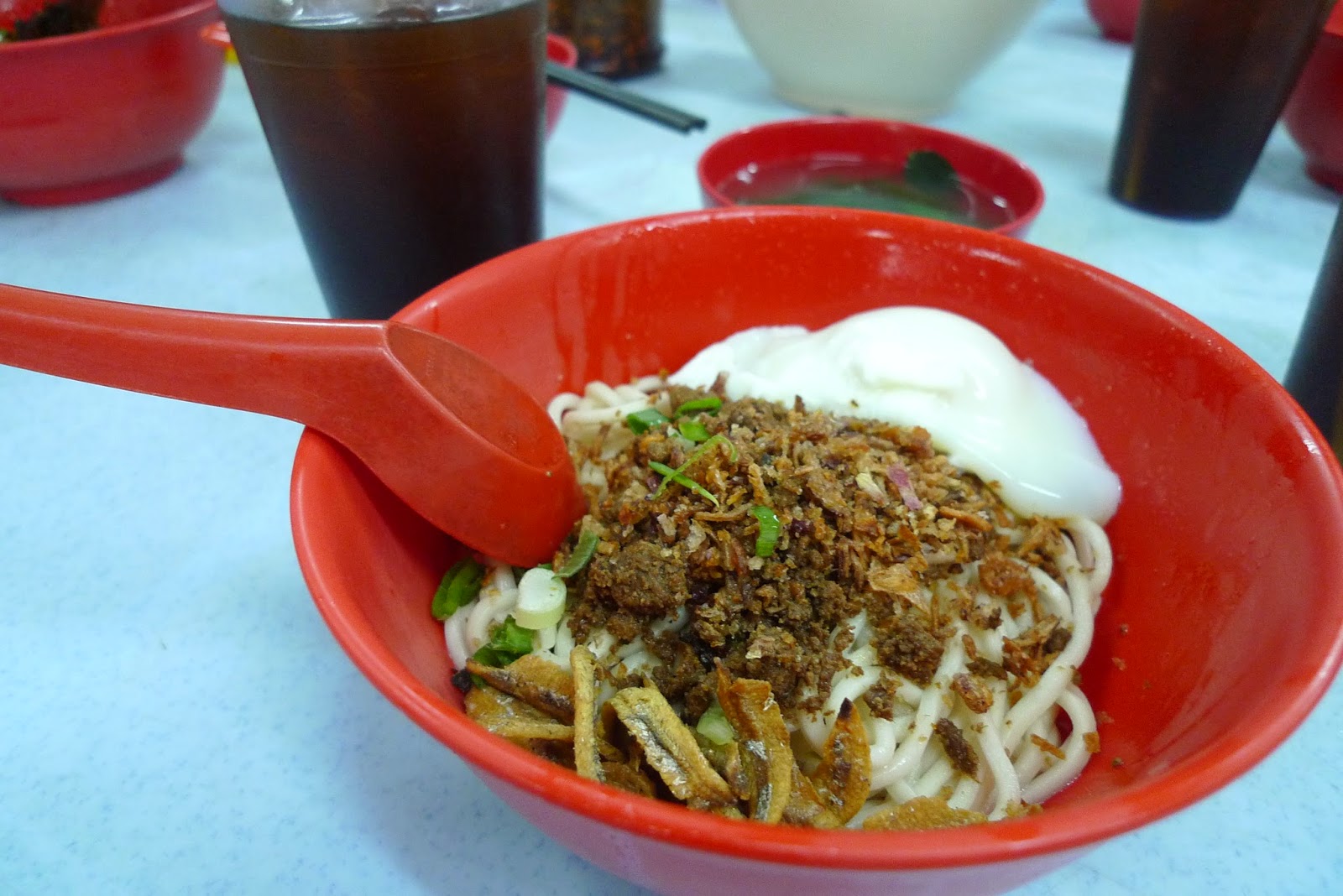 We proceed to check into the apartment at Bukit Bintang Casa Residency. The security is tight in the apartment as we have to show our passport/ identification card to the security and access card is required at the main gate, lobby and lift. We have called the owner half an hour before we reached and we still have to wait for about 15min before a helper came down to pass us the access card. 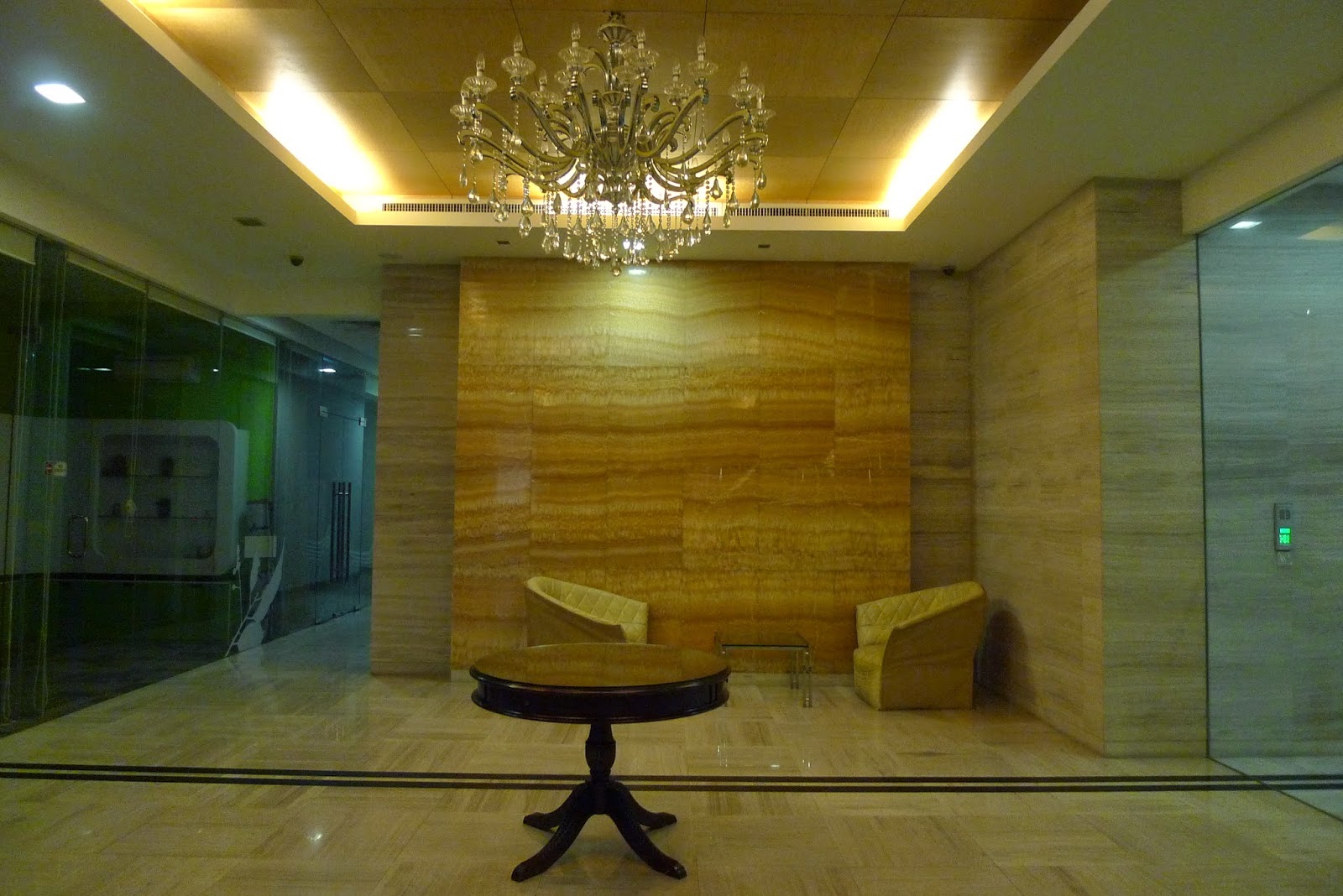 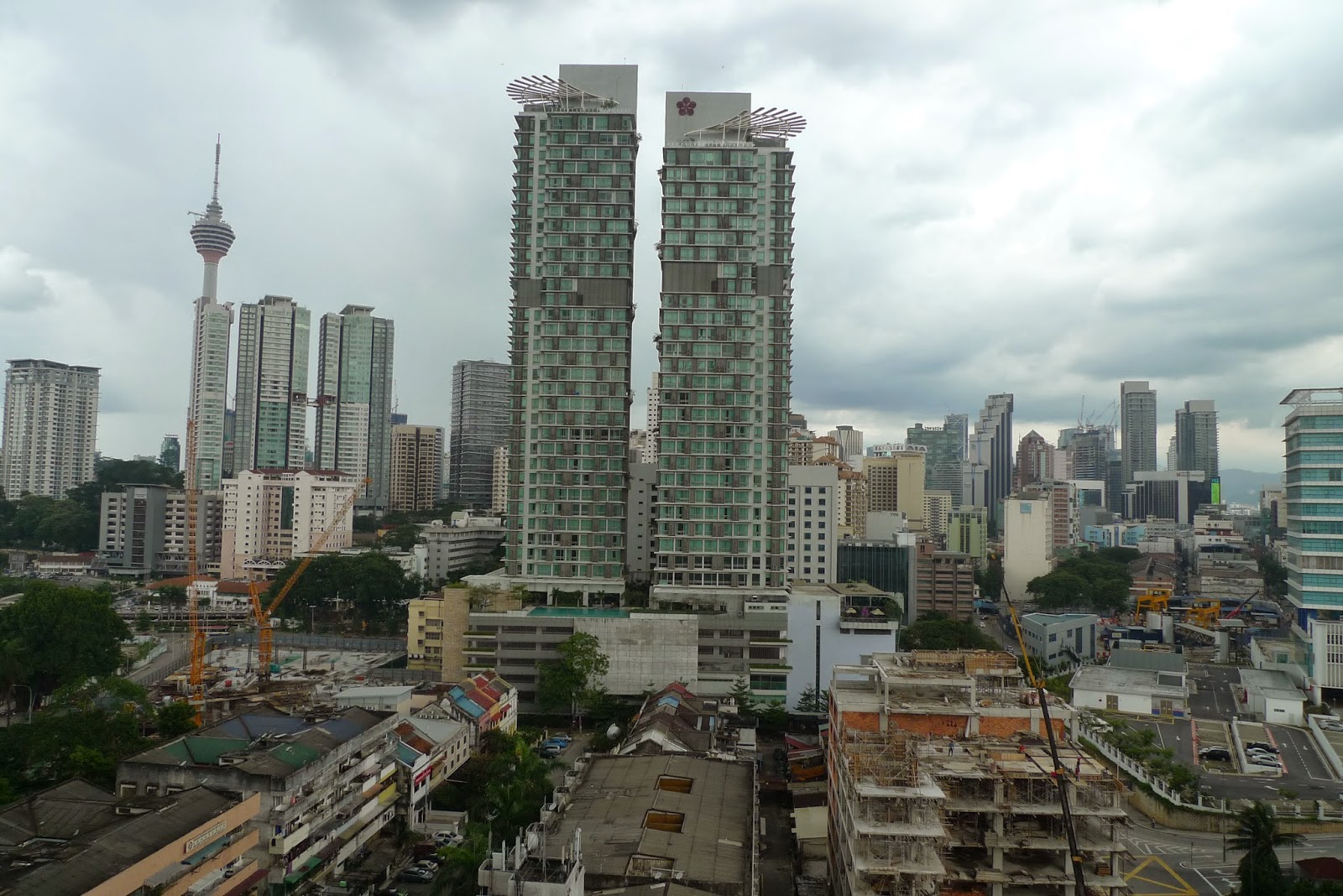 View from the apartment

The apartment has 3 bedrooms and each has an attached bathroom. The interior of the apartment is furnished with basic furniture. Luckily we have checked the apartment before the helper leave. One of bedroom switch is not functioning so the helper reset the power box and it works. The TV at the living room does not have a remote control so the helper switch the TV one of the bedroom which comes with a remote control.. The only downside of this apartment is the toilet is not very clean. I saw ants inside the toilet and the toilet paper in one of the bathroom was not replenished as it was purple and black which disgusted me. 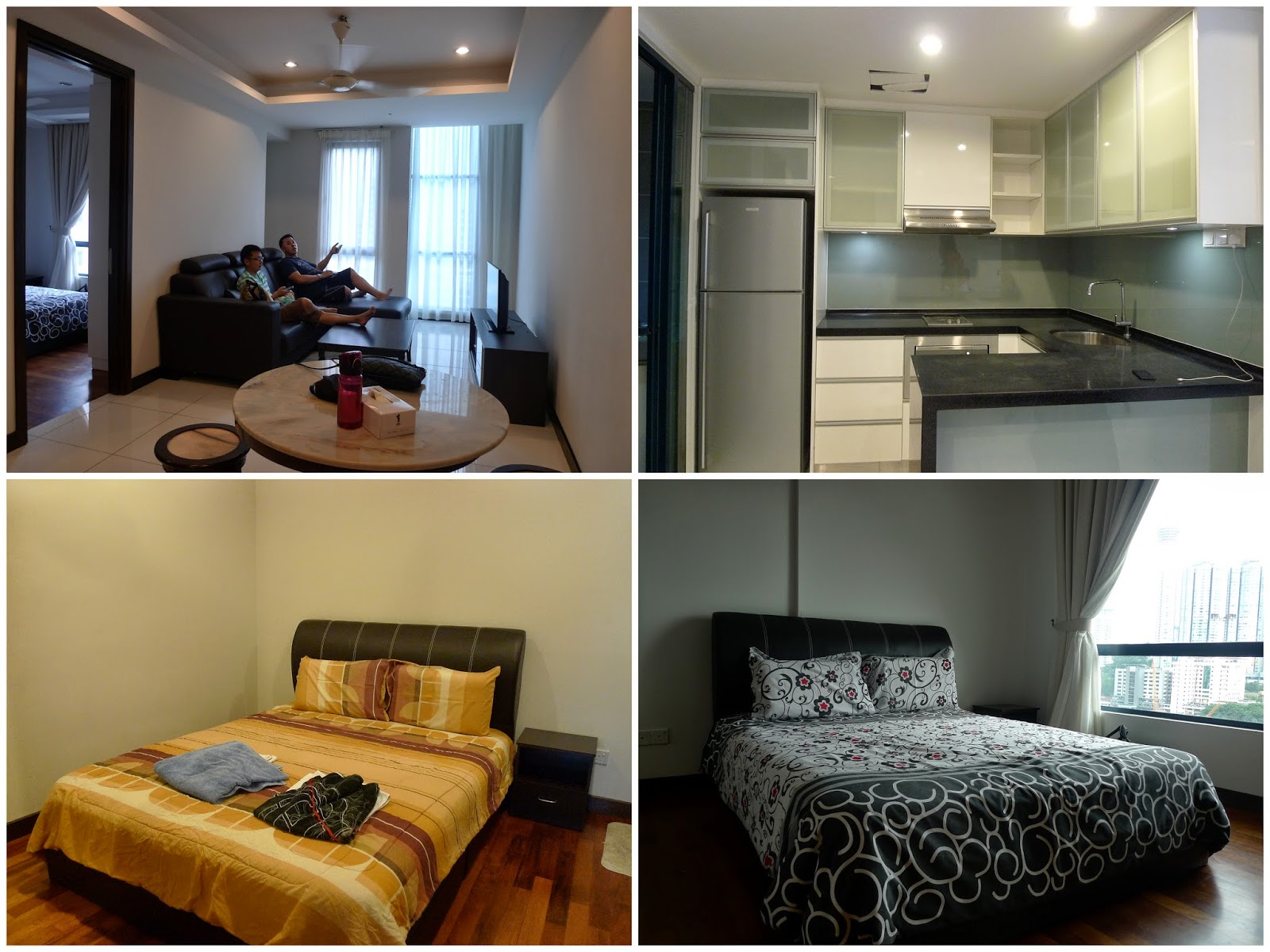 All of us took a nap before waking up for dinner in the evening. We had dinner at Valentine Roti (Add: 1 Jalan Semarak, 54000 Kuala Lumpur & Opening hours: 4pm – 2am (Closed on Sun) which serves one of the best roti canai in KL. 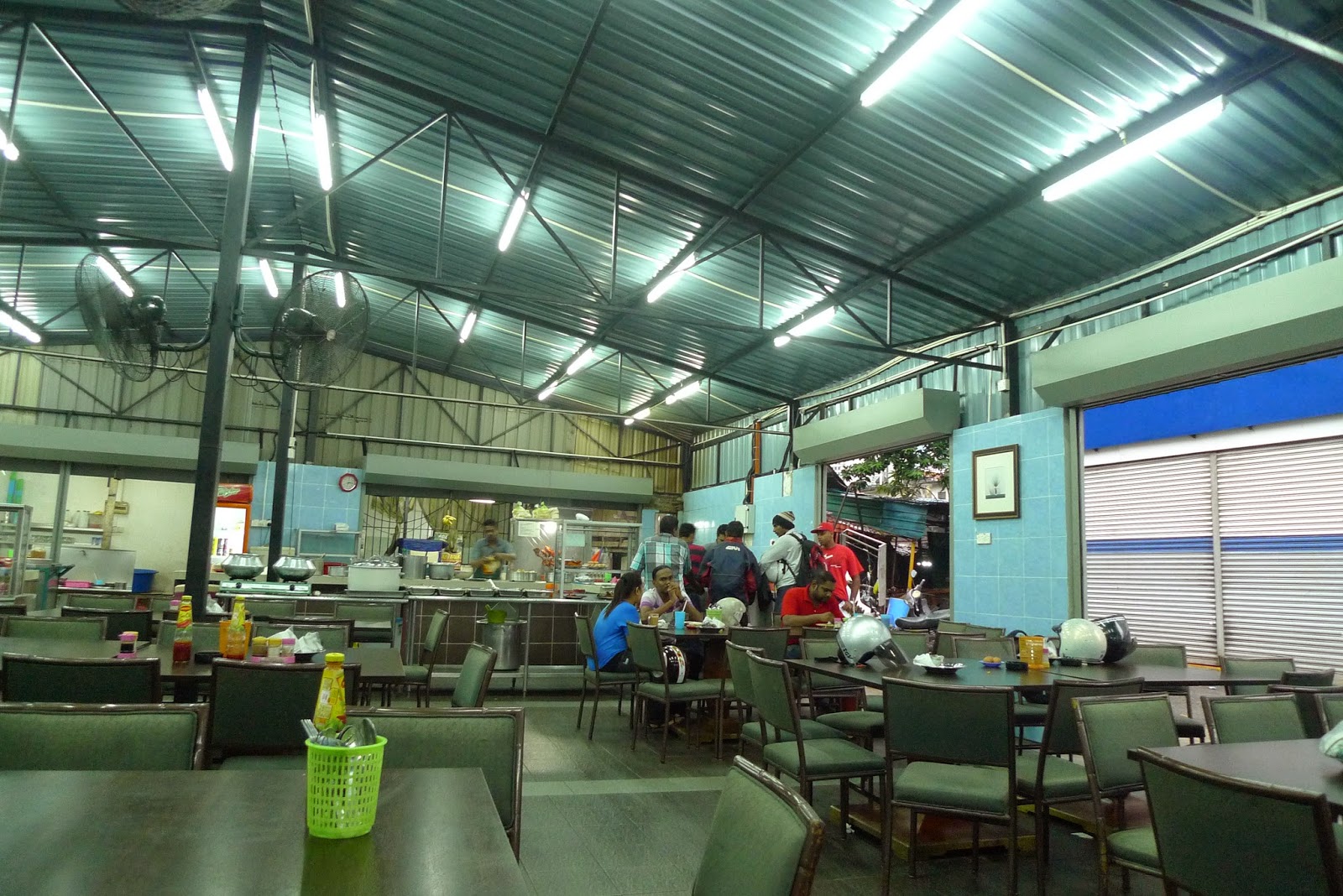 We ordered 2 roti valentine, 1 roti masala,1 roti planta, 1 roti boom, 1 roti canai, 2 roti telur and 5 drinks. This meal is extremely cheap as the total bill add up to RM34 ~ S$13. The roti valentine which is the signature prata is over rated. It tasted like murtabak and is too spicy to our liking. The plain prata taste good and is of the best prata I have eaten. 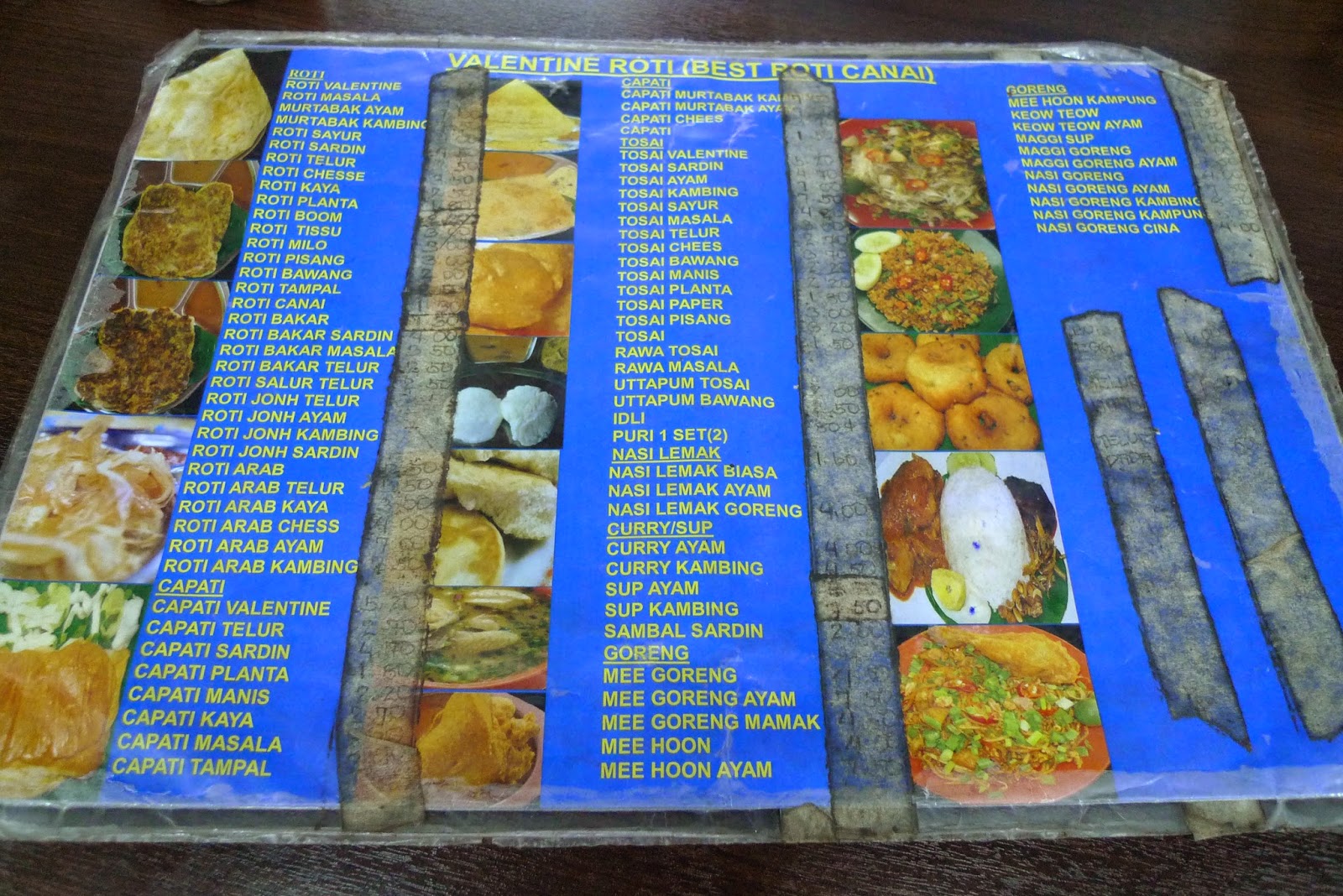 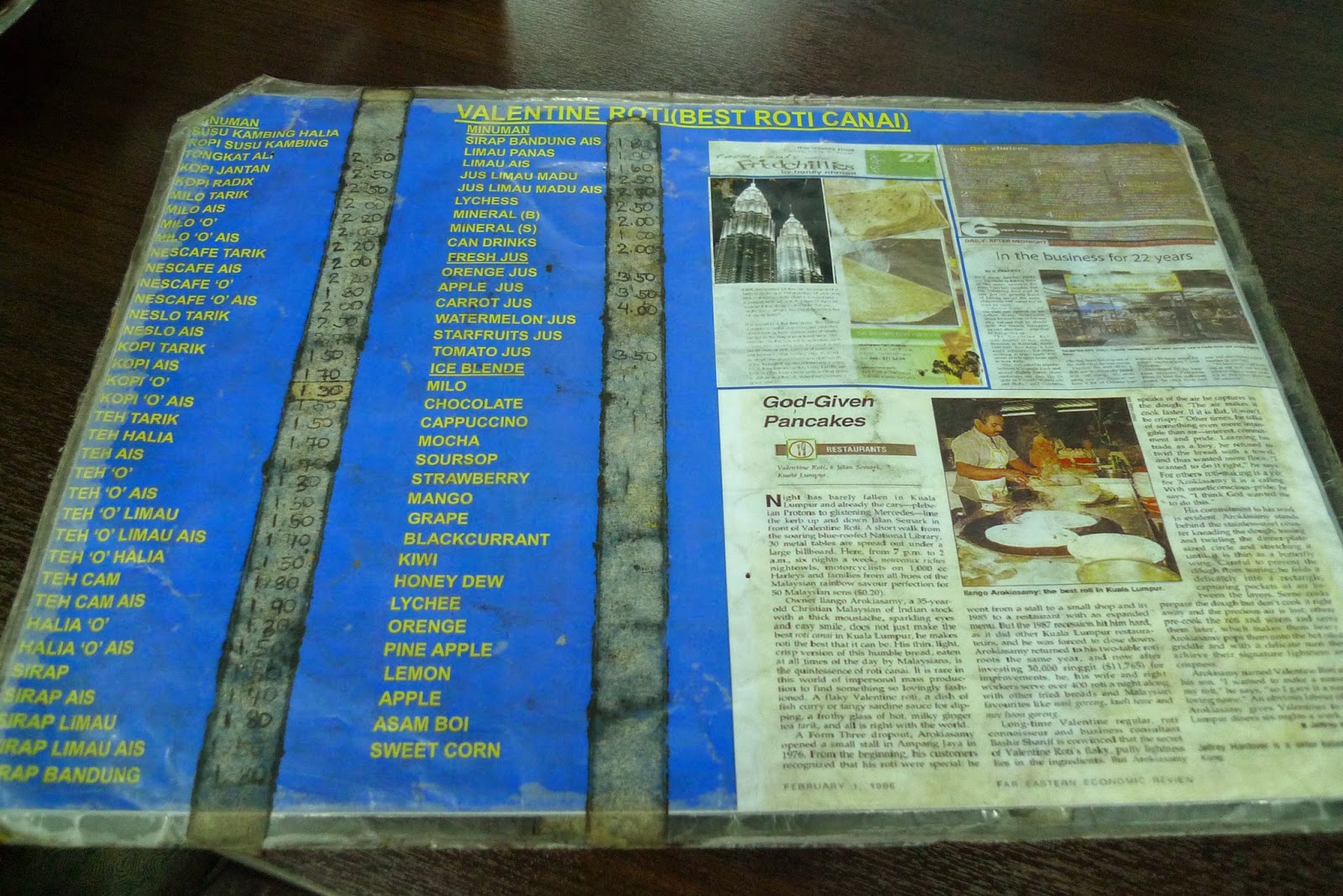 Featured on newspapers and magazines 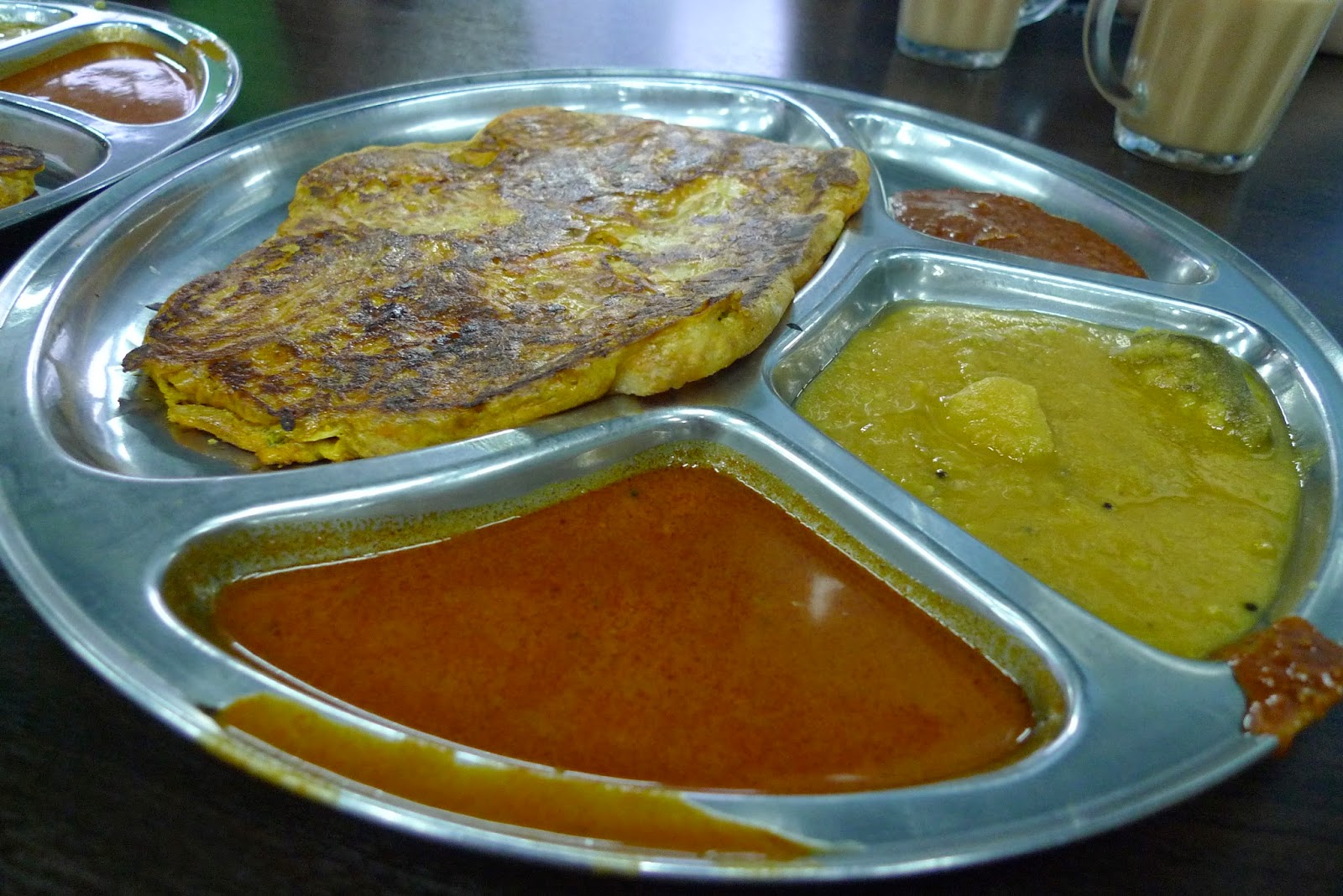 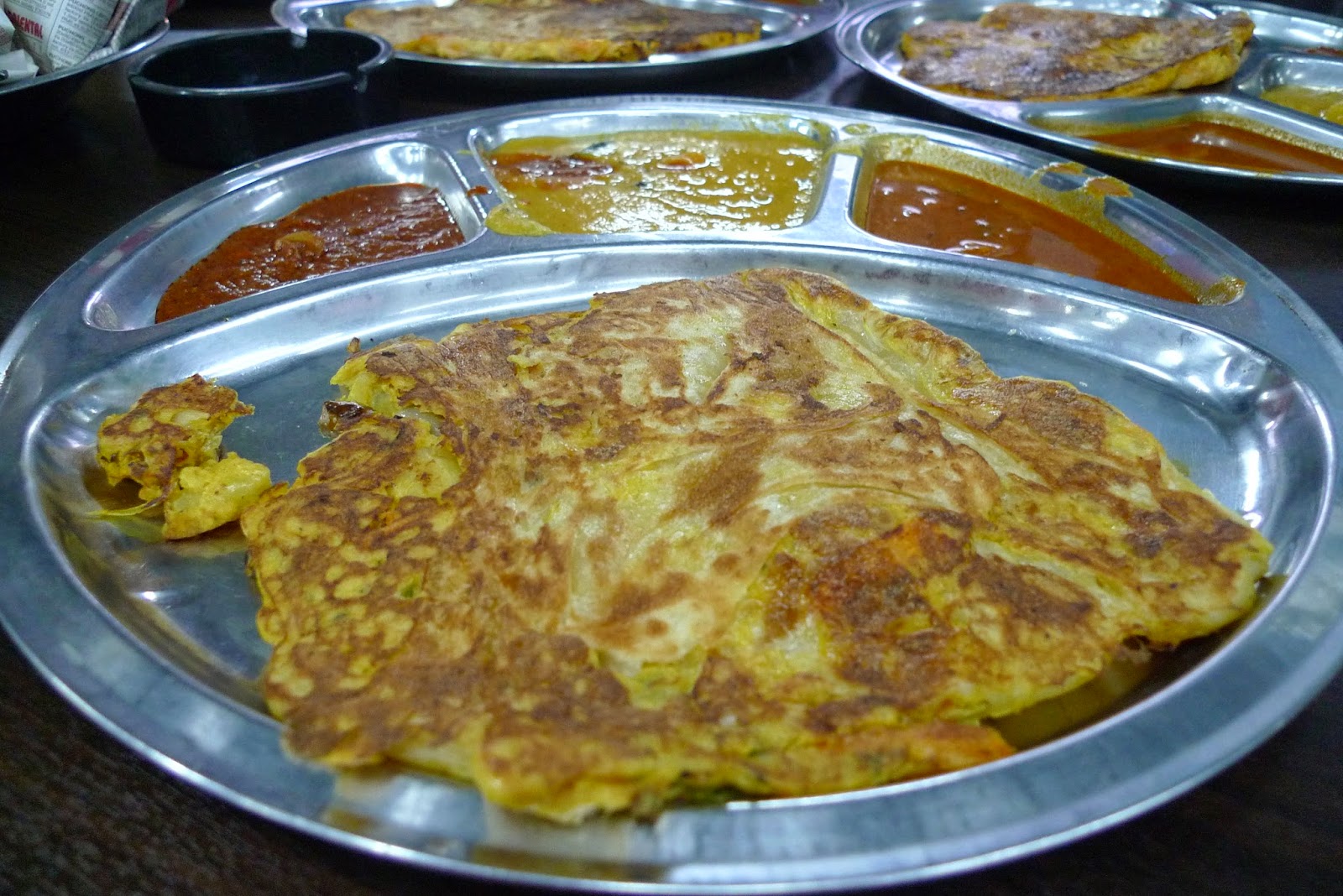 We planned to watch movie at Pavilion but most of the movies are sold out so we ended up walking around inside the shopping mall. 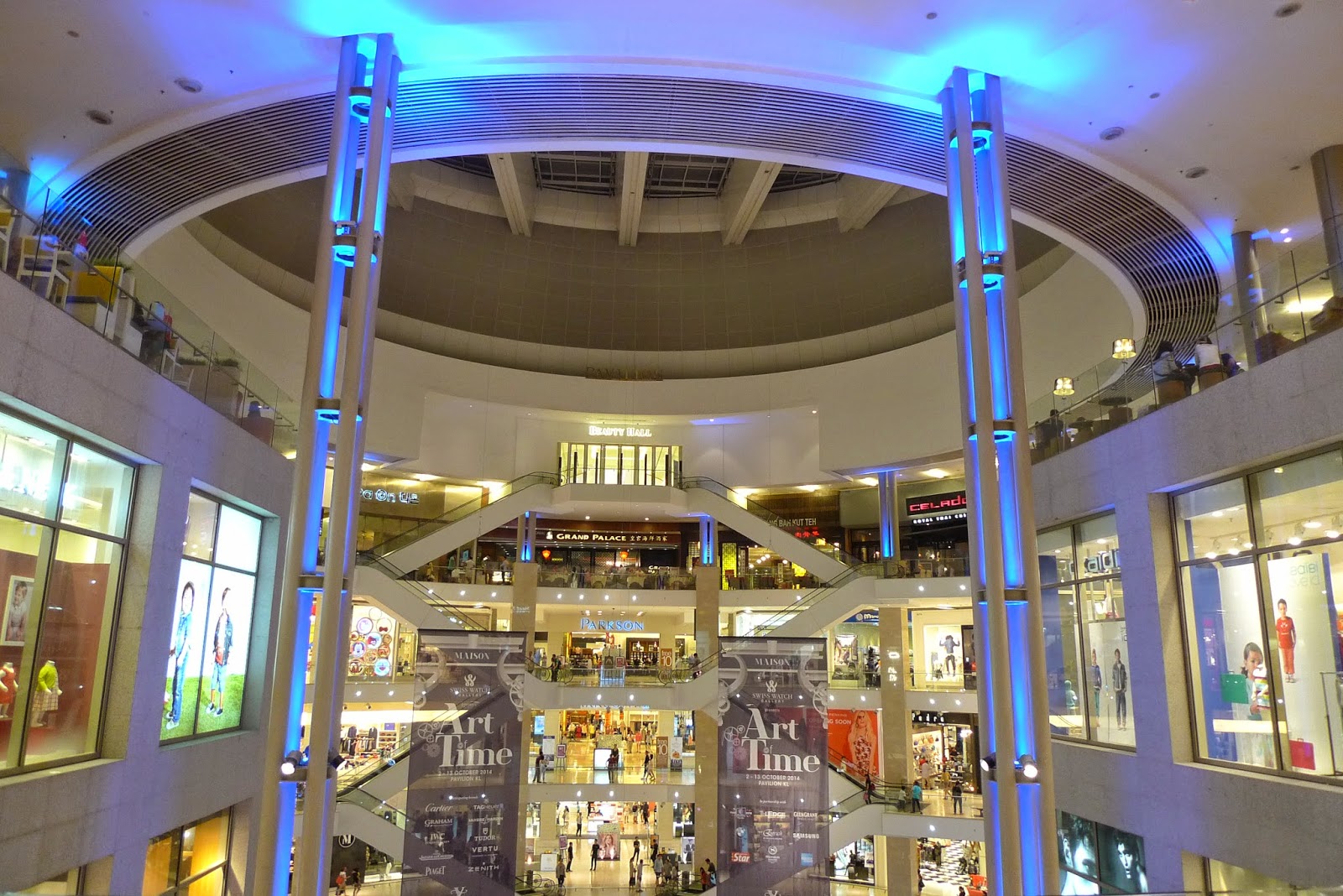 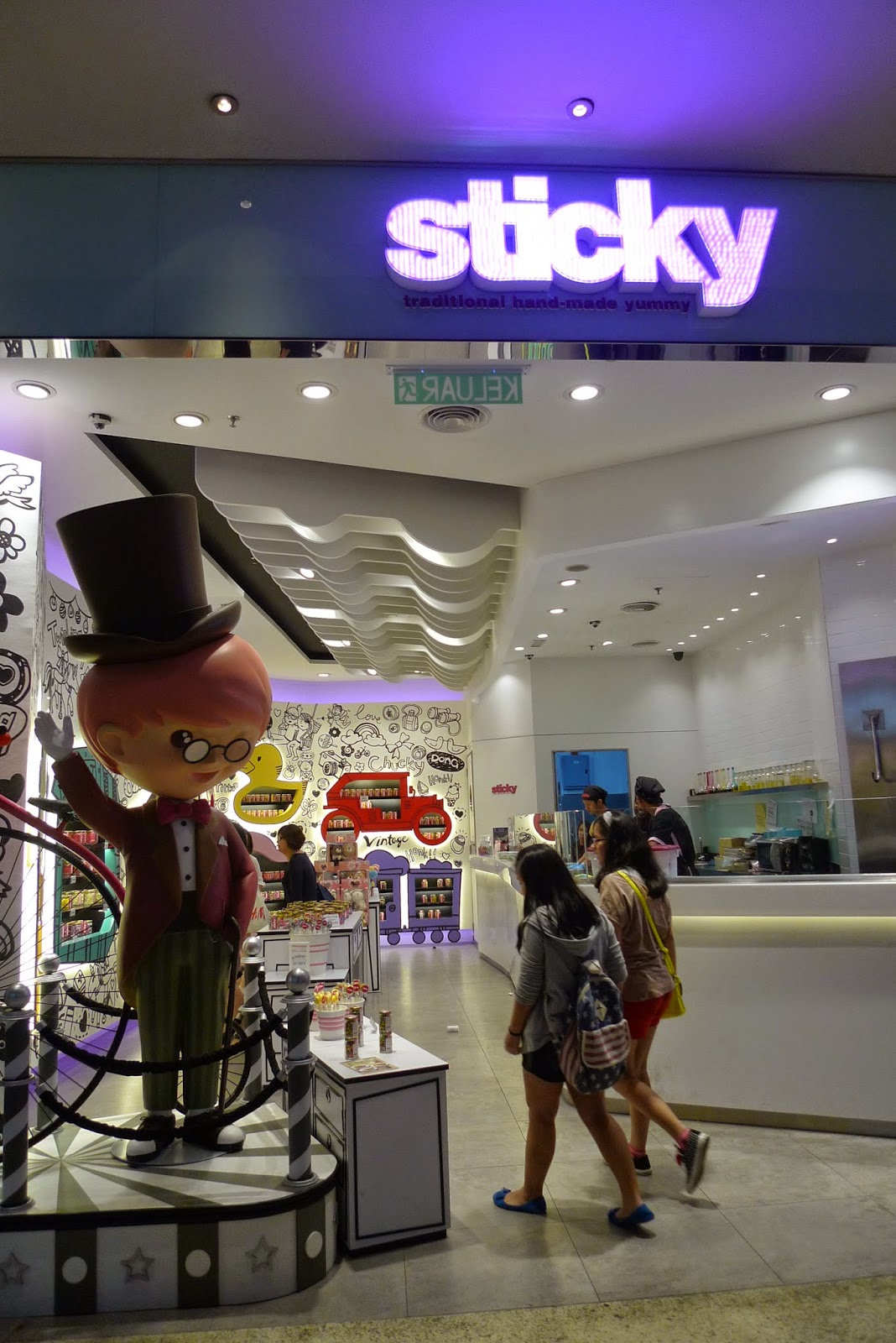 I wonder how much does this figurine cost?

We wanted to have massage at the massage parlour which Samuel recommend but it has shifted so we ended up having massage at this shop which is near Wong ah wah. I had 90min foot massage which cost RM65 ~ S$25 and the masseur is quite skillful. 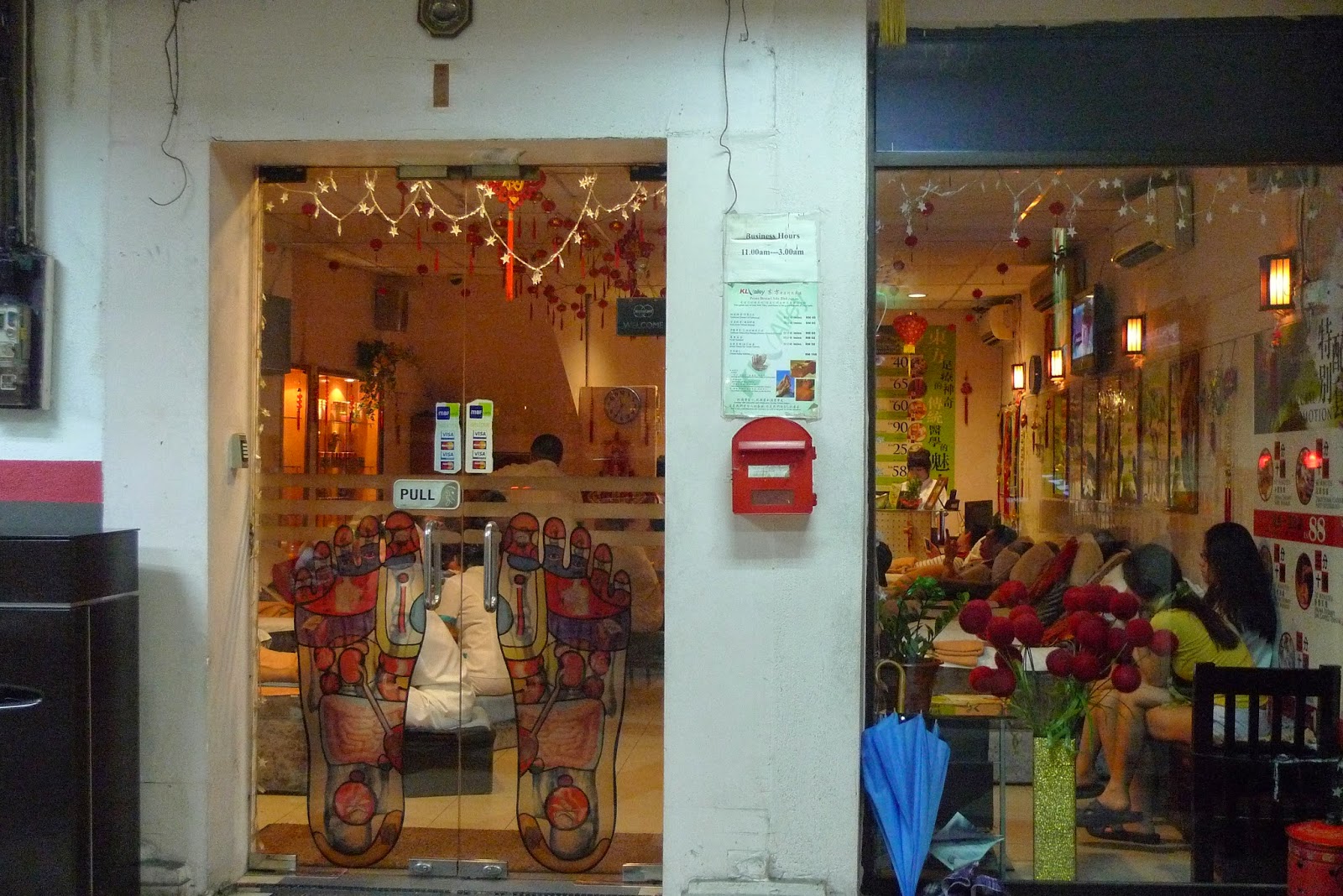 We had supper at Wong Ah Wah 黄亚华小食店 （Add: 1&5&7 Jalan Alor 50200 Kuala Lumpur and Opening hours: 5pm – 3am (Closed on Alt Mon). The business at Wong Ah Wah is so good that they occupied 4 shops along Jalan Alor. This shop is very famous and many celebrity has visited. 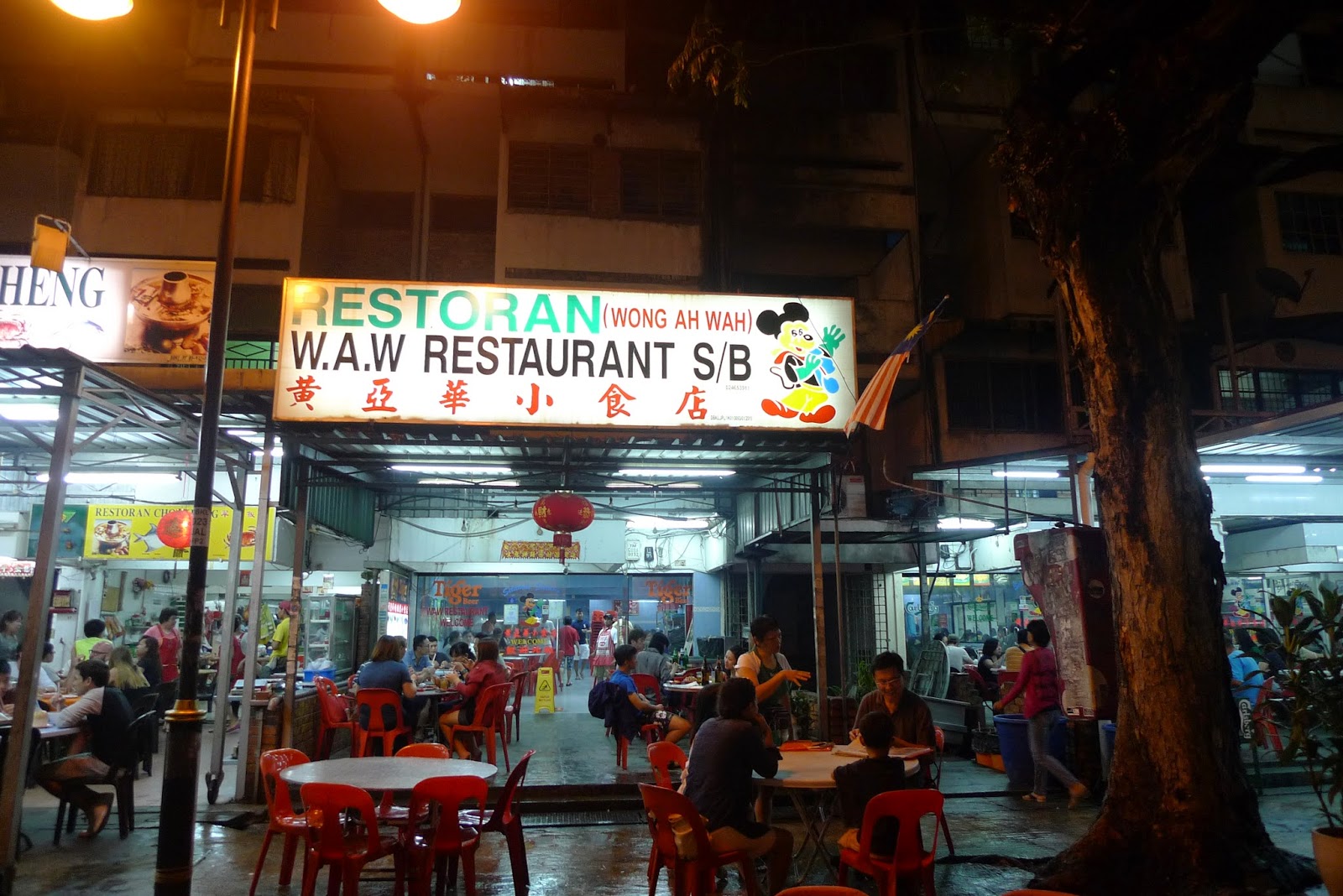 We ordered the grilled stingray, fried pig intestine and salted egg yolk squid and famous chicken wing. All the food are delicious and I would highly recommend Wong Ah Wah but be prepared for the long waiting time for the chicken wing. The chicken wing is marinated well and retained it's juice even after BBQ. The sting ray is different from the typical sambal stingray we had in Singapore as it's served plain but it's so crispy that we finished the whole stingray including it's bone. 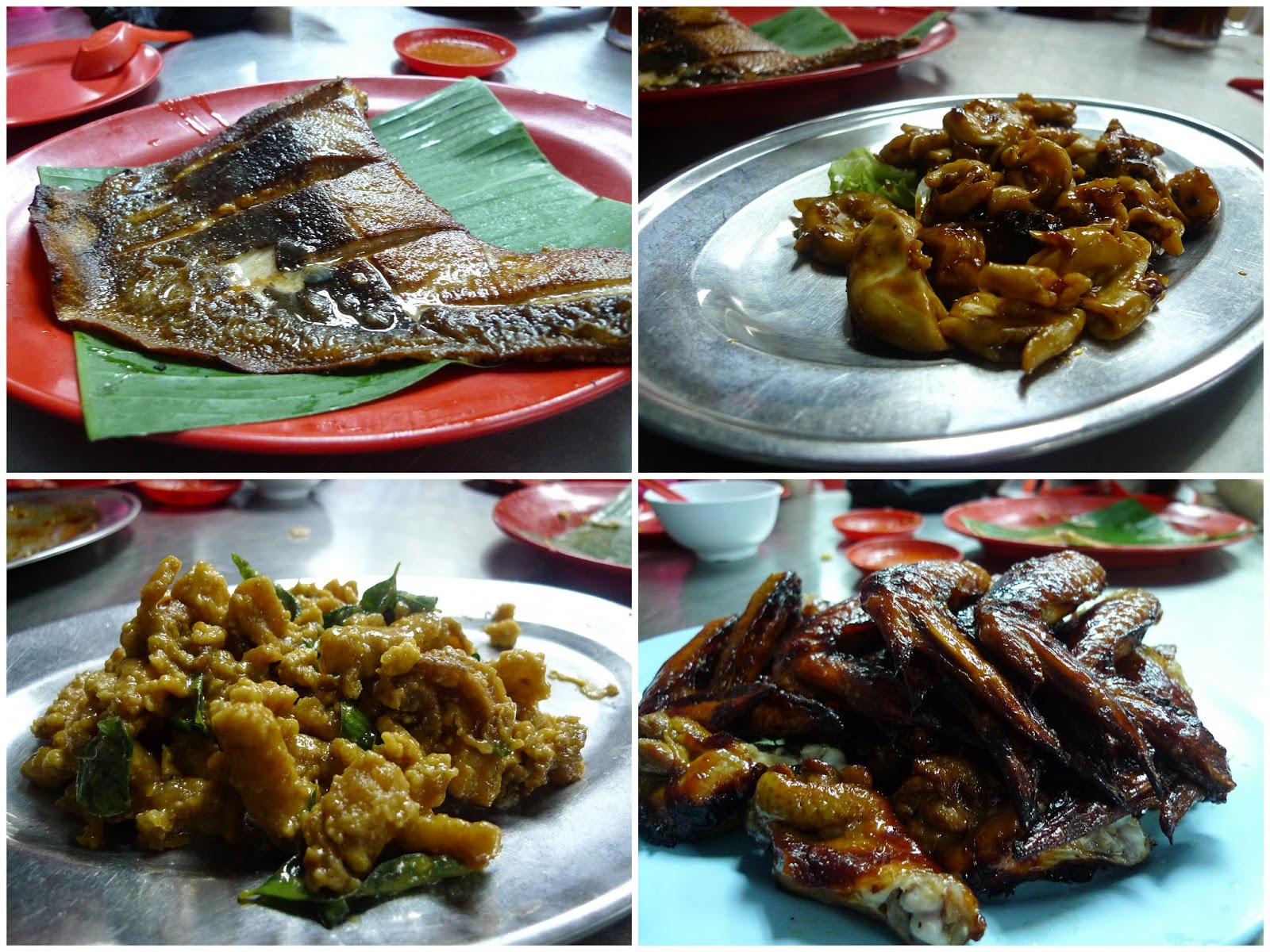