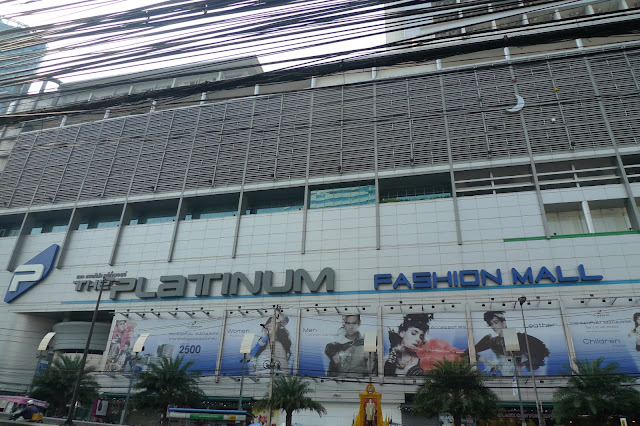 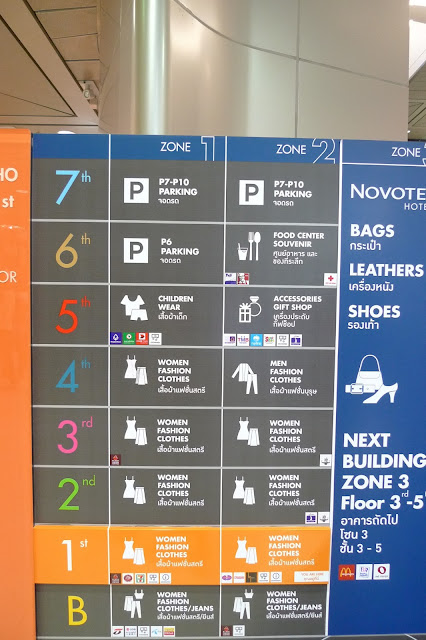 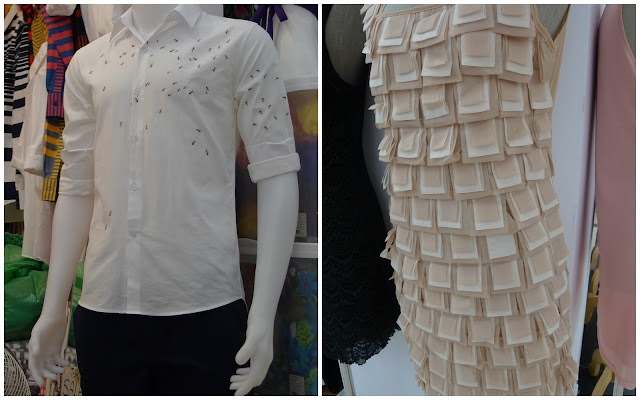 
We had lunch at Kaiton which is reputed to serve the best chicken rice (khao mun kai) in Bangkok. (Address: Petchburi Soi 30, look out for the stall with staff wearing white caps and pink T–shirts with a chicken logo at the back. Opening hours: 5:30am–3pm, 6pm–3am daily). It was not open when we visited 2 years ago and we had chicken rice at their competitor stall (green T-shirts). 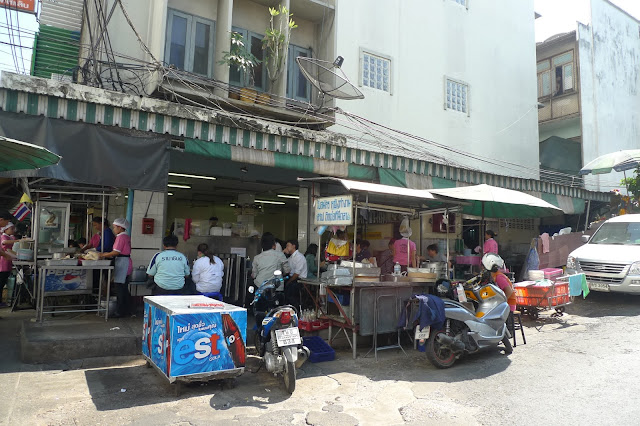 
We ordered a half chicken and 2 plates of rice which cost THB13. Hubby and I were disappointed as there is nothing special about the chicken. We had better chicken rice back in Singapore. 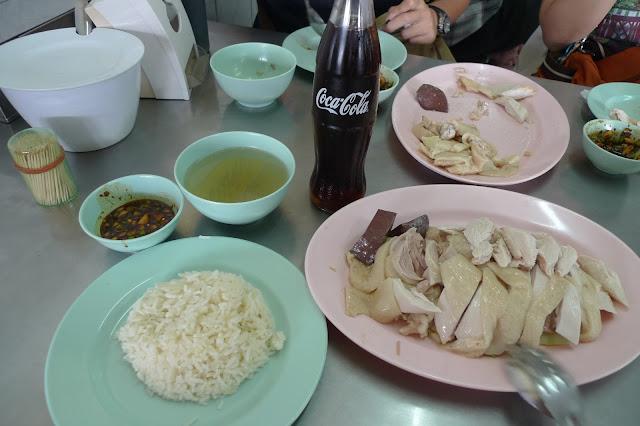 
After lunch, we continued shopping and covered the remaining floors and Platinium mall 2. We wanted to hail a cab to Ruen Nuad Thai but couldn't get one so we took a tuk tuk there. As we knew the cab fare rate, we could bargain with the tuk tuk driver as there is no meter in the tuk tuk. We had make reservation for 1.5hours massage and we felt so relax after the massage.

However on the way back to the hotel, we were stuck in a massive jam for almost half an hour and the cab move less than 500m at Central World. I started to panic as it's already 5.30pm and we have a flight to catch at 6.50pm. I suggested to hubby that we take the motorbike rides back to the hotel instead. We quickly get off the cab after paying the taxi driver. We found the motorbikes rider and they quoted us THB50 ~ S$2. It's definitely not for the faint hearted as my rider was using handphone on one hand and using the other hand to control the bike. I was so scared and use both my hands to hold onto his shoulder tightly.  We reached the hotel within 5 min and I waited at the roadside to flag a cab while hubby went to the hotel to collect our luggage. Phew, we managed to flag a cab and reached the airport in 30mins. We quickly check in our luggage and cleared the immigration custom. 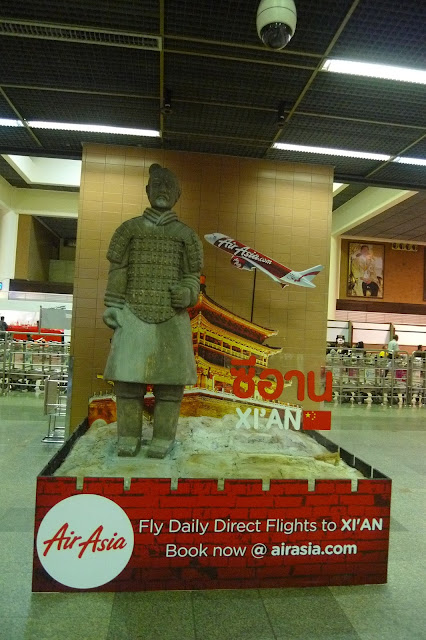 Hmm.. when will I have a chance to visit Xi An? 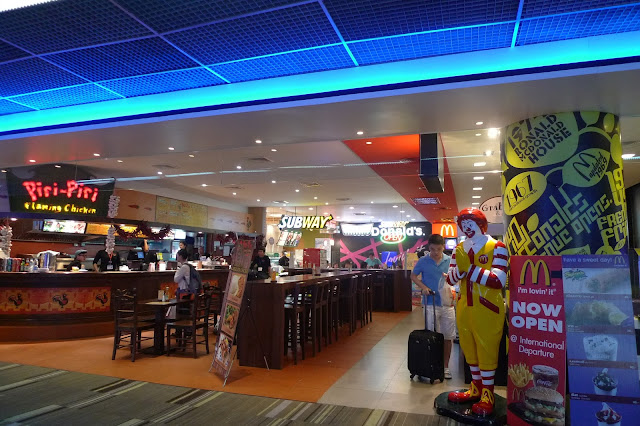 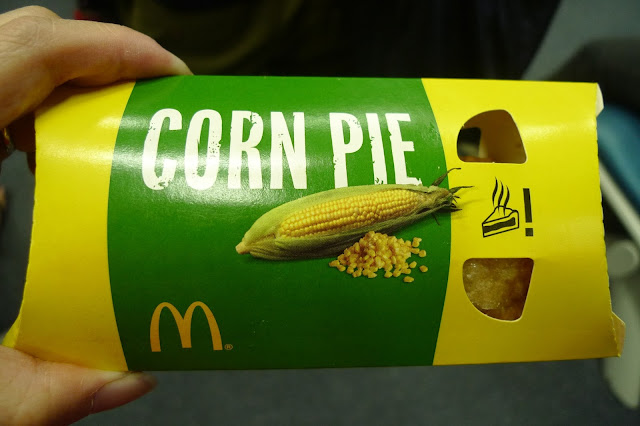 
I have pre-booked in-flight meals and these were served shortly after the plane take off. I had lasagne which is tasty but the Dada's Roast Chicken with Sticky Rice which I ordered for hubby is not nice as the sticky rice is too dry and hard. 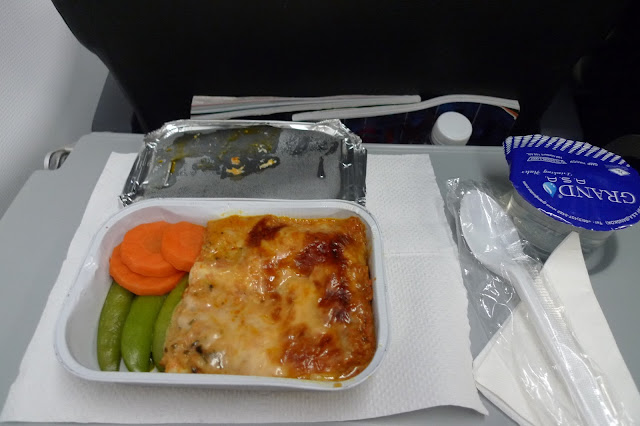 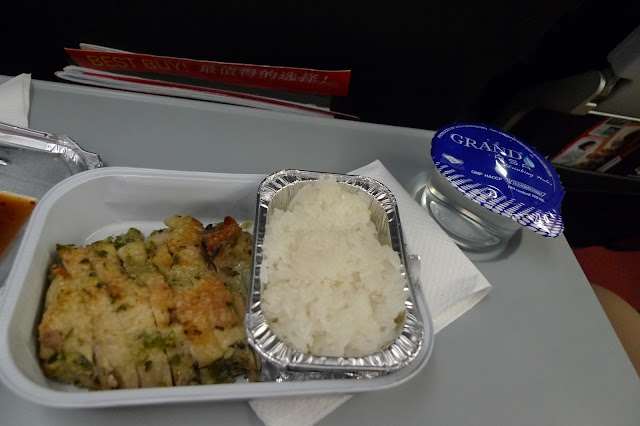 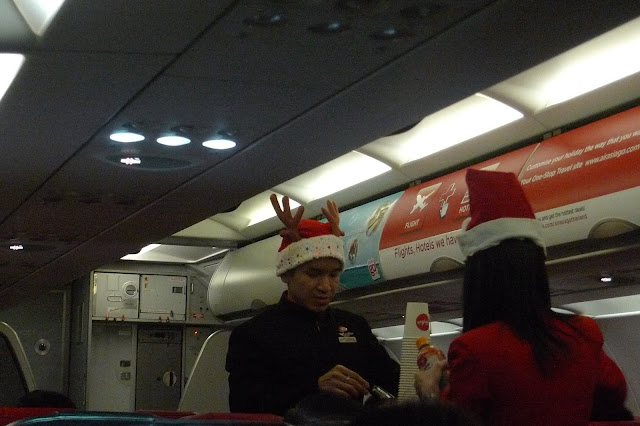 Bangkok till we meet again...