We had breakfast in the hotel and checked out of the hotel at 10am. Then we went to House of Sampoerna which is our last attraction in Surabaya.

House of Sampoerna is the home of one of the most famous cigarette brand in Indonesia. The Dutch colonial-style compound was built in 1862 and is now a preserved historical site. It is cited as the top tourist destination in he complex offers a museum, an art gallery, a cafe as well as souvenir shops. Opening hours: 9am - 10pm. 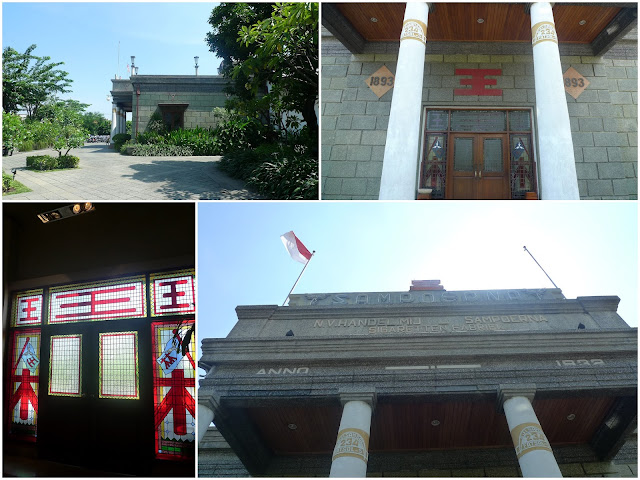 Facade of House of Sampoerna

There is a diverse range of items displayed in the museum. The collections range at level 1 from photos, clothings and Rolls Royce which belongs to the Sampoerna family to various brand of cigarettes boxes and tools used to manufacture cigarettes. 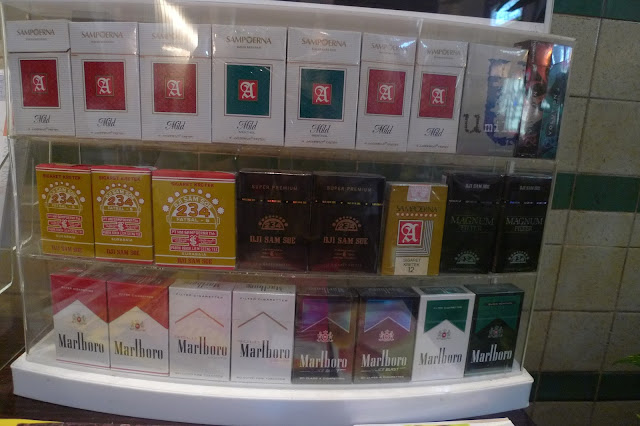 We spend about half an hour in House of Sampoerna and left for the airport. It took about an hour to reach Surabaya Juanda airport. We paid the guide and driver the balance of the charges and bid farewell to them. 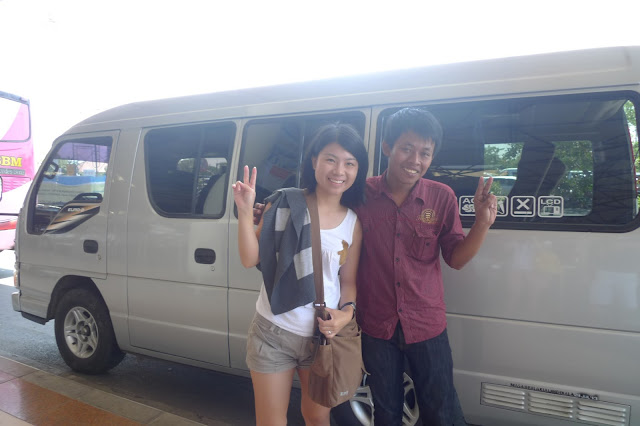 We had lunch at A&W which is located outside the departure hall of the airport. I missed A&W so much and will eat at A&W whenever I came across it. 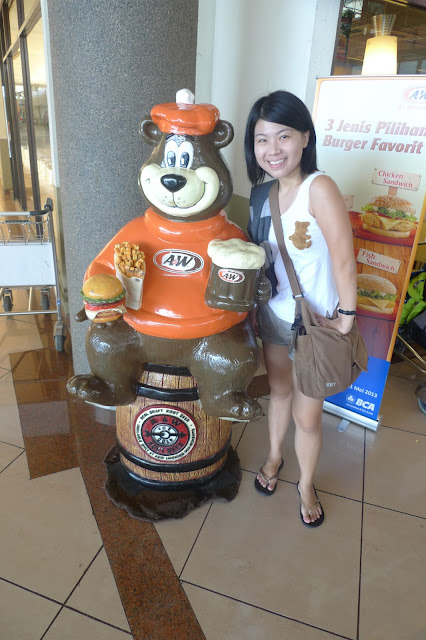 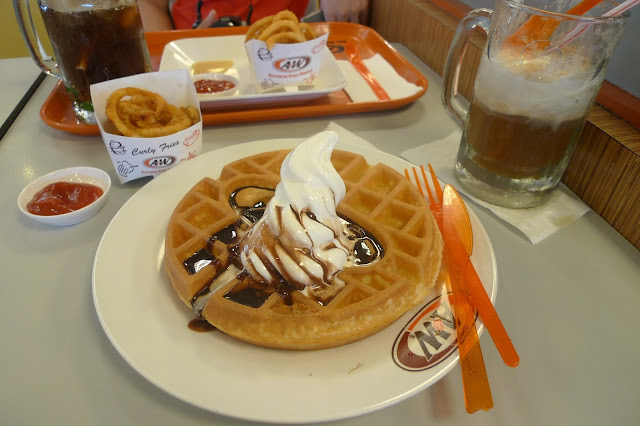 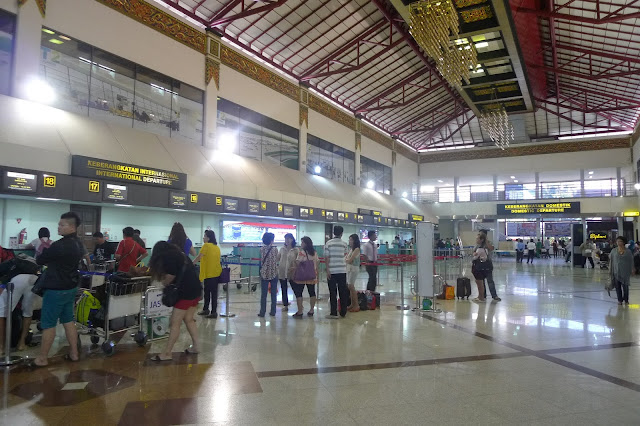 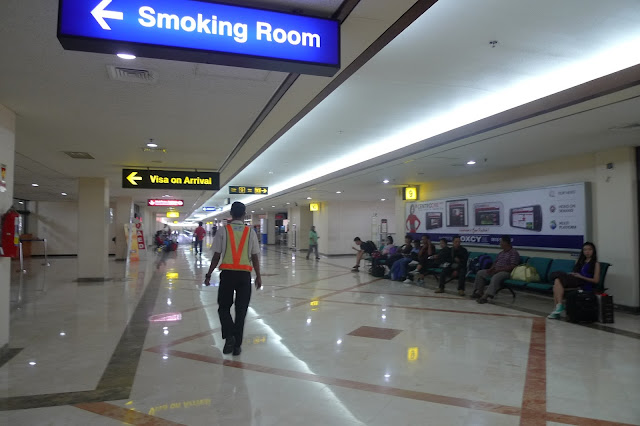 There is departure tax to be paid which is IDR150,000 ~ S$19. Based on my experience of the cities which I have visited in Indonesia, the departure tax in Jakarta, Bali and Surabaya are the highest.

Our flight landed safely at Changi airport and hubby came to the airport to fetch me.