One of the reason which I chose to stay at Fave Hotel Wahid is because breakfast is included. However there is limited variety and food is mediocre. 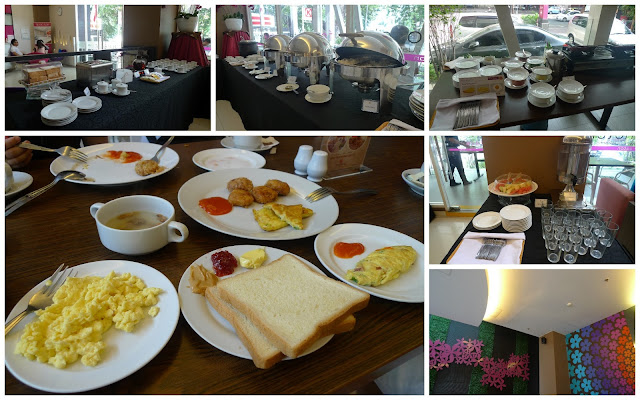 
After breakfast, we hailed a car from our hotel to Monas. There are lots of peddlers at the compound. We have to walk about 500m from the carpark to Monas. 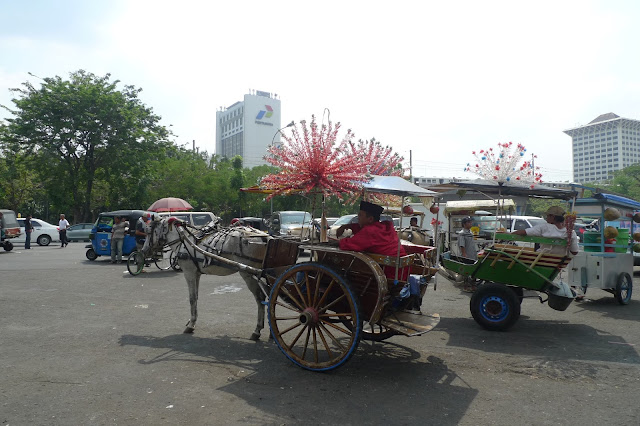 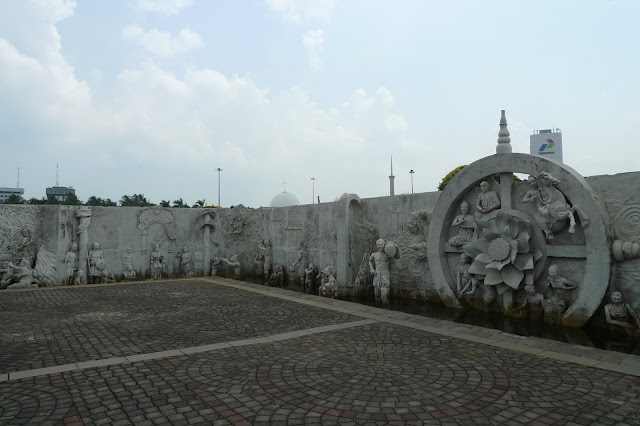 The National Monument (Monas) is a 132m tower in the centre of Merdeka Square symbolizing the fight for Indonesia. 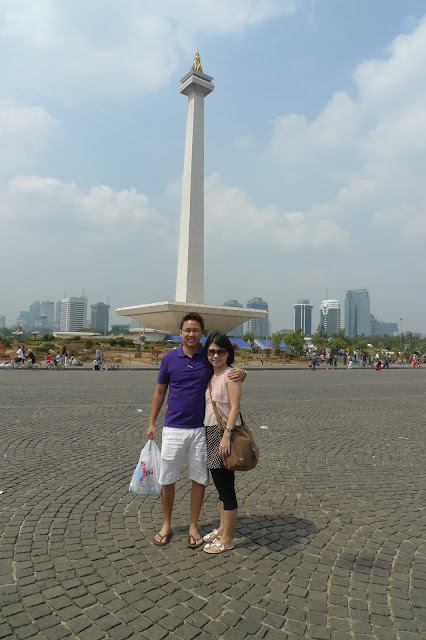 
We couldn't find the entrance to enter Mondas as there are metal crowd control barricade surrounding Monas. Finally we found the entrance and we have to pay IDR2,500 ~ S$0.30 to enter. There is a National History Museum which is located at the basement of Monas. It's more like a resting area for the locals as people are resting and laying down on the floor to avoid the heat outside

There is display of dioramas depict scenes from earliest days of colonialism to independence of Indonesia. There is English explanations so understanding those scenes are not difficult. Above is the Hall of Independence which contains various independence symbols. We spend less than half an hour in both halls as it's not interesting at all. 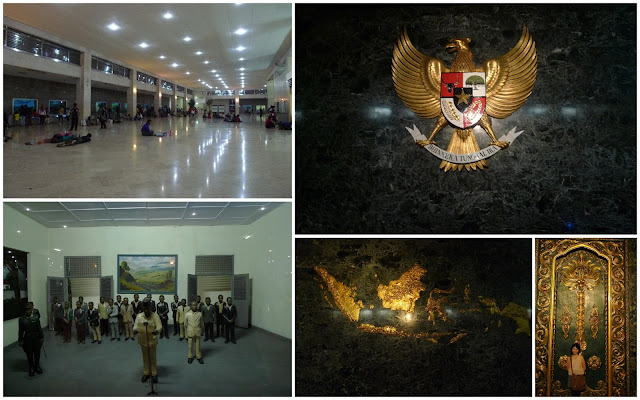 The National History Museum & The Hall of Independence


We were horrified by the queue to the observation deck. While doing research, it was advisable to reach Monas at 8am as the queue is extremely long on weekend.  We were tired and woke up a bit later and only reach Monas at around 9.30am. While blogging, I discovered that the capacity of the lift to the observation deck is around 11 person and the platform can only accommodate 50 people at one time. No wonder the queue is extremely long. 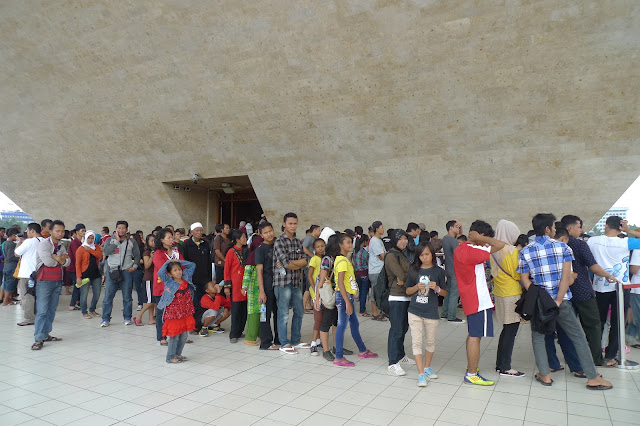 
We took some photos of the surrounding and left. Then we took a cab to Plaza Sarinah which is near Fave Hotel Wahid. The shopping centre has a department store and some shops. We spend less than half an hour there because there is simply nothing to shop. We crossed over to another shopping centre which is located opposite. There is a movie theater and we bought tickets for the movie "Taken 2" as we are feeling bored by then. The movie ticket here is very cheap, only S$4.50. Movie ticket used to be $5 when I was studying during my secondary days.

We had lunch at Pizza Hut which is located below. It's relatively cheap as our lunch cost $28 for 4 person. The items in the menu are different from what was offered in Singapore. 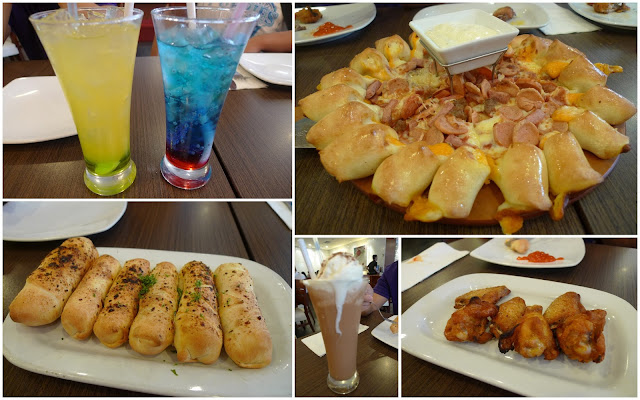 We bought some snacks before the movie start. The Nacho sold here is only $2 which is very very cheap. 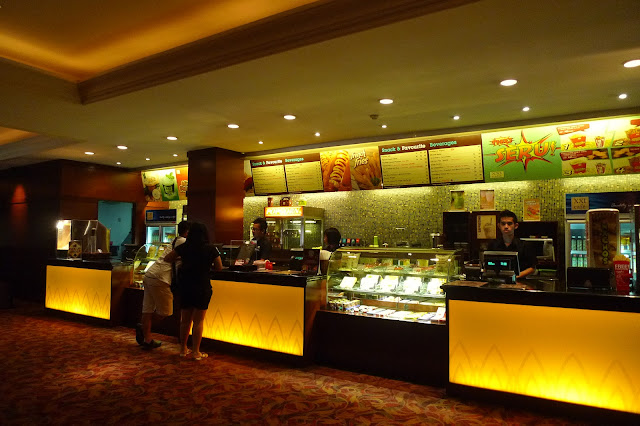 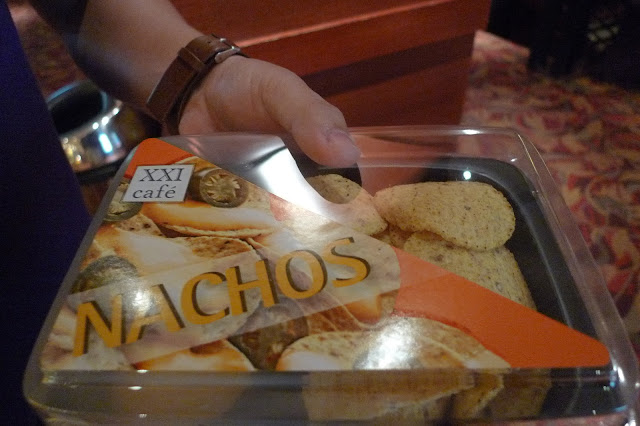 
After the movie ended, we went to a departmental store which is just beside the theater. There are more salesgirls than customers in the departmental store and we joked that the salesgirls are even more bored than us. We walked one round and came out shortly. Then we idled at a cafe which has WIFI for more than an hour. It's so bored that I regretted coming to Jakarta. I should have done more research on shopping centres. 0_0" 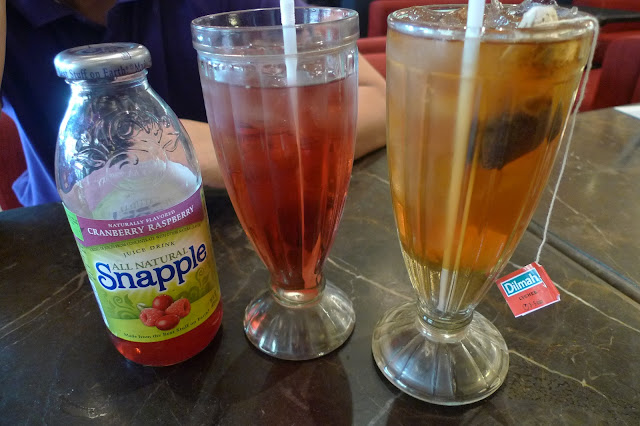 Idling at a cafe


We took a cab back to the hotel and collected our bags before continuing to the airport.  The cab fare to the airport including toll fee is around S$15. There are 3 terminals at the airport so it's advisable to inform the driver the correct terminal. 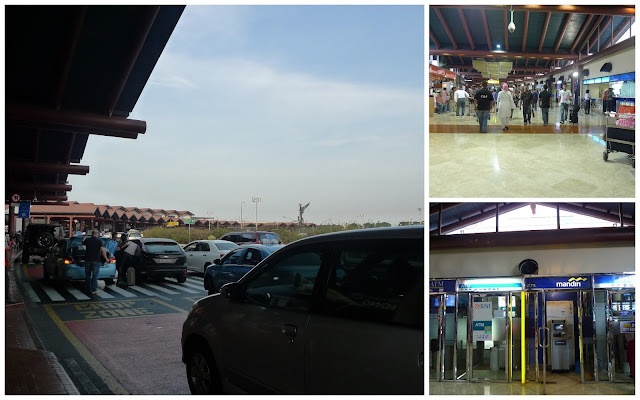 
We walked around and saw A&W. To my disappointment, waffles are not sold here. Hubby ordered chicken wings and a burger. 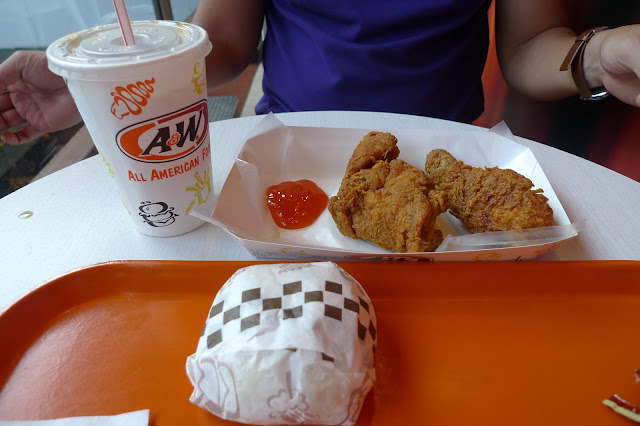 There are queues forming when we reached the counters but passengers can't check in yet. The check in counters only open exactly on the dot. This will definitely not be allowed in Singapore. 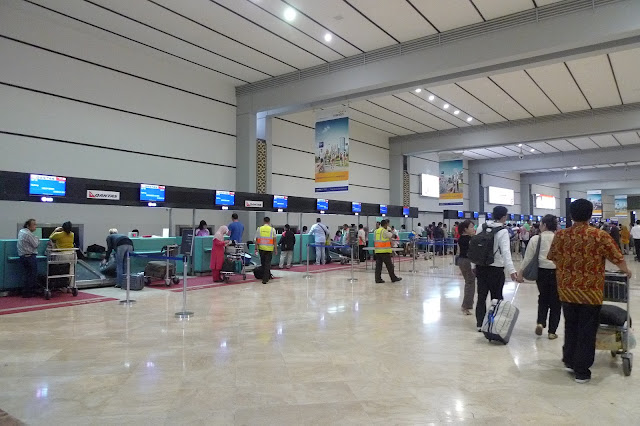 
After checking in and clearing the immigration, we still have ample of time. We walked around the transit are to look at the choice of restaurant. There isn't much variety and we settled our dinner at Old Town White Coffee. 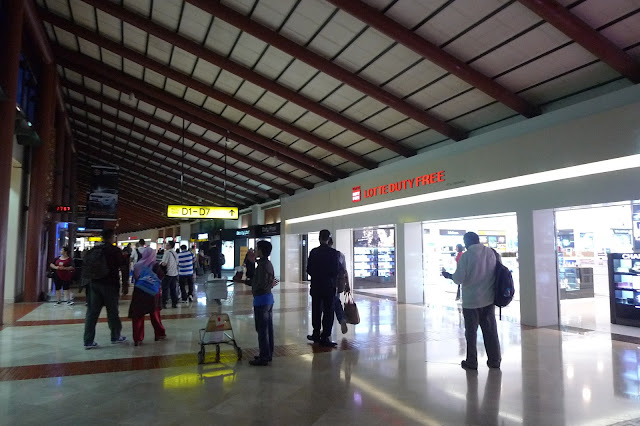 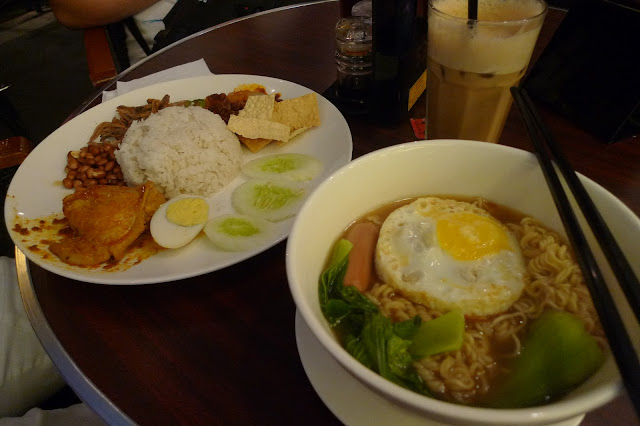 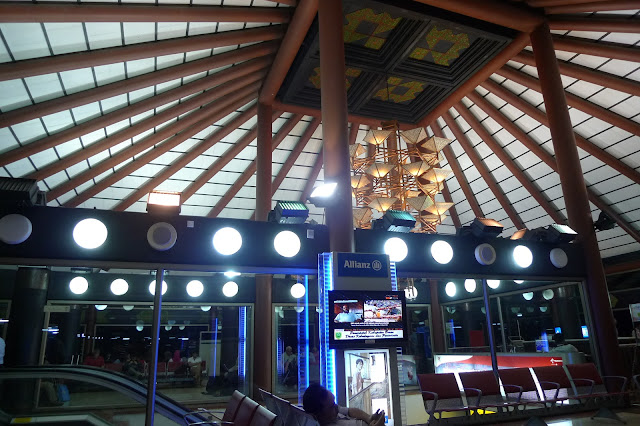 
The plane departed on time and free snack was distributed. We landed safely at Changi airport and took a cab back. This is really a very boring weekend gateway. 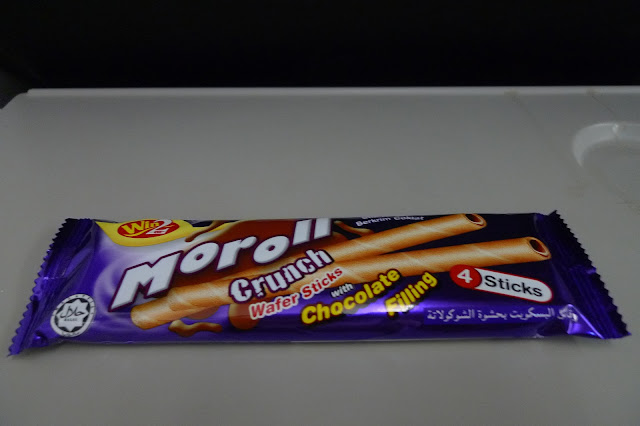